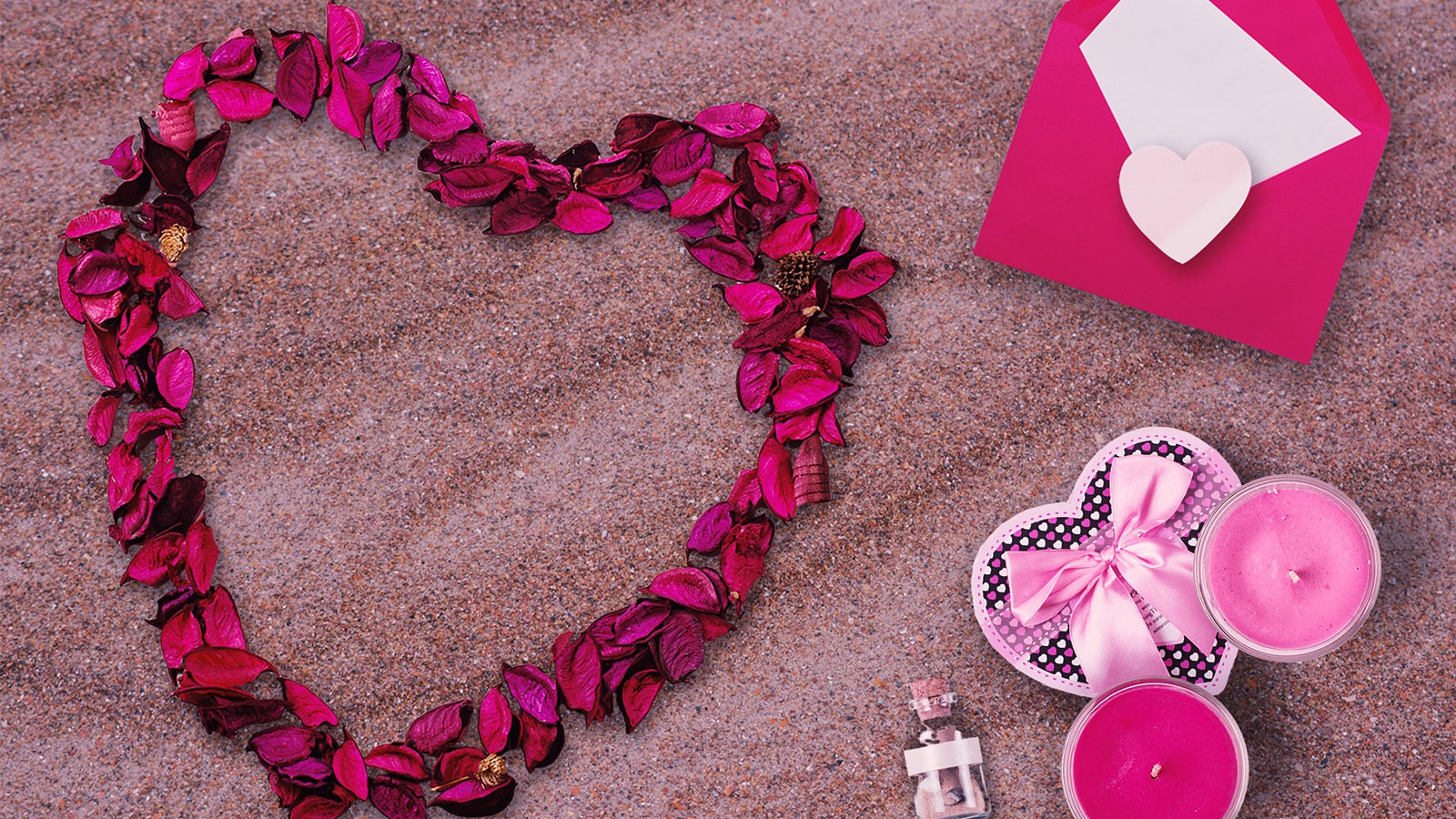 Why I love romantic fiction

I love romantic fiction and it’s all Jane Austen’s fault.

Growing up, I was the typical bookworm child, with my nose always stuck in a book, racing through my full allowance of ten library books each week.

I would read anywhere and everywhere – even in church on a Sunday morning, a novel in my hand instead of a prayer book.

When I moved on to secondary school, my enthusiasm for reading took a knock. The mountains of homework meant I no longer had time to get through ten books each week, or anything close. Instead, we plodded through a series of worthy set texts in class for what felt like months on end, analysing each word until all the pleasure of reading – of becoming lost in a story – was worn away.

Then, when I was fourteen, we were given our GCSE set text to read over the summer holidays. It was a book called Pride and Prejudice by an author I’d never heard of, Jane Austen. I didn’t have high hopes for it, as the cover image showed a staid portrait of old people in old-fashioned dresses, who could hardly have seemed further removed from my life in a northern town.

Being a swot, I forced myself to sit down and read it over the holiday. By the end of the summer, I’d read it three times. It wasn’t the dull text I expected – far from it. For the first time, a book wasn’t just a form of entertainment, or a way to pass the time; I connected with it emotionally. I understood how the characters felt in their relationships with parents and siblings, and in their yearning for romance and for something more in life.

It gave me comfort, that I wasn’t the only one to feel that way, and it gave me hope for what the future might hold.

It was my first romantic fiction book, and so began a new chapter in my reading life. I went on to devour all Jane Austen’s other books, as well as those written by the Brontës, Georgette Heyer, Victoria Holt, Mary Stewart… and later on, more contemporary authors, such as Katie Fforde and Trisha Ashley. I discovered that there’s a huge variety of books that fall within romantic fiction, from comedies and historical romances, to romantic suspense and paranormal stories. Even crime novels – my other favourite genre – feature romantic entanglements. Who isn’t fascinated by the developing relationship between Strike and Robin in Robert Galbraith’s books?

Romantic fiction is often dismissed as trivial and lightweight, as somehow inferior, in a way that films and songs about relationships aren’t. But romantic stories involve so much more than just a couple finding love. They can cover serious issues such as physical and mental illness, betrayal, grief, and domestic abuse – all things that I’ve written about in my books. They deal with the whole range of relationships, between families, colleagues, friends and neighbours. They touch on subjects that affect us all, at some point.

There’s something uniquely magical about reading a book and recognising aspects of your own life in it – in making that emotional connection.

There’s no other genre of book where I become so deeply engaged with the characters that, for a short while, it feels like I’m living someone else’s life. I’ve travelled to amazing, far-flung places in the pages of a romance book, but have been just as happy in a bakery by the sea, or in a cottage on a village green. I’ve tried an endless variety of jobs, and experienced the joy of falling in love again – without risking a divorce! No other books make me cry with frustration or happiness, and leave me with a huge smile on my face when I turn the final page.

It’s sometimes said that romantic fiction is too predictable, because there’s always a happy ending. It’s sometimes said that the books peddle a message that ‘love conquers all’. In an uncertain world, that’s exactly the sort of book I want to read – and it’s exactly the sort of book I hope I’ve written in The Man I Fell in Love With. I want to see the characters I care about overcome their troubles and find the happy ending they deserve. It all comes back to the comfort and hope that books can offer.

Reading romantic fiction makes me happy, and I can’t think of a better reason to do it than that.