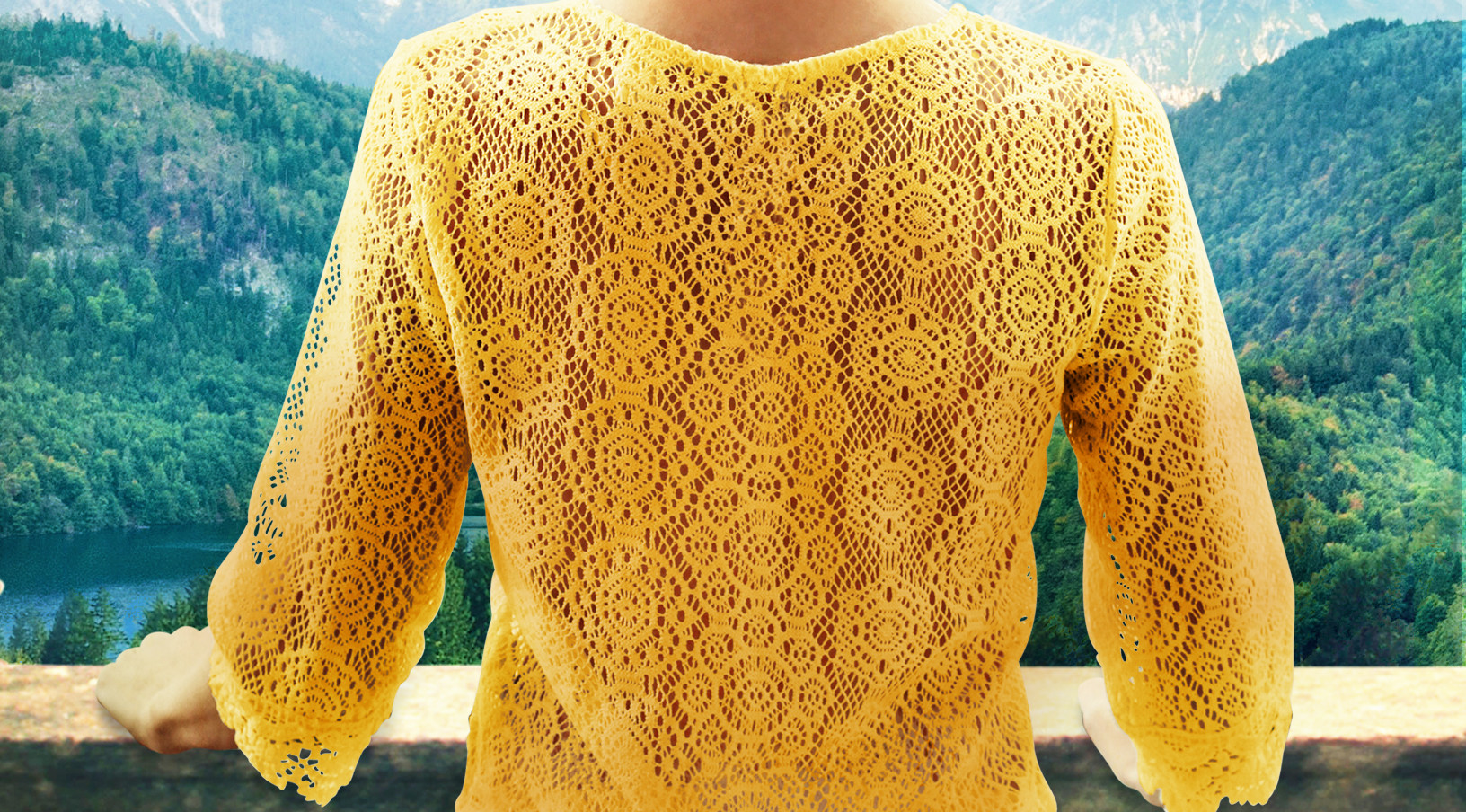 As I point out in my Author’s Note for the book, the idea for Her Hidden Life came from an Associated Press article published in April 2013. The true story of a woman, Margot Woelk, who tasted Adolf Hitler’s food to protect him from poisoning captured my imagination and spurred my desire to write the story. Mrs. Woelk had kept her former job a well-kept secret until she was ninety-five.

For years, I wanted to pen what I called, for lack of a better term, “a holocaust novel.” As time progressed, however, I felt I lacked enough familiarity with the literal and cultural subtexts of that tragedy to write about it with authority, despite extensive research. I also came to the realization that I could offer little to an already distinguished body of work that existed in many mediums, including books and film. One only has to think of Night by Elie Wiesel, or the films Schindler’s List, and The Pianist. To match the excellence of such heart-wrenching stories seemed too daunting a task. But when I read the AP article, I realized that Her Hidden Life would be the novel I’d been hoping to write.

‘How could this have happened?’

Because I had always wanted to pen such a work, I’d read extensively about the rise and fall of Nazi Germany. Like many others, I was fascinated by this horrific time in world history. My question while researching was always, “How could this have happened?” The simple answer to a question fraught with complexities appears to be the outcome of World War I and its effect on Germany, in addition to Hitler’s dictatorial and propagandist power grab over a people battered by sagging spirits and a depressed economy.

Through my heroine, Magda Ritter, I could approach the war from an angle few writers had explored. Magda starts life as an ordinary German girl, naïve about much of life, including politics. Through her uncle’s contacts, she ends up in her position as a taster for Hitler, a job she neither asked for nor imagined possible. She evolves from naiveté to a member of the resistance. Her voice was the one I heard clearly and forcefully while writing the novel—she reminded me often that her story must be told.

Of course, many readers want to know how true the novel is to history. Much of my research involved reading accounts of people who worked for the dictator. Indeed, he could be patriarchal, arranging marriages between staff members; the Führer loved his dog and was kind to the children of his top advisors and aides; he was supposedly a vegetarian (although this is disputed by some) who regaled hardened military men with tales of the abattoir during lunch and supper. His descriptions were so vile that many left the table unable to finish their meals. All this seems exceedingly strange from a man who orchestrated the deaths of millions in the concentration camps.

Some of the scenes in the book parallel the life of the real taster, although Her Hidden Life is certainly not a biography. Magda sometimes took the story in ways that I had not imagined. Trusting that voice, I included those scenes that were not part of Mrs. Woelk’s experience.

Unfortunately, as one of fifteen tasters, Mrs. Woelk suffered many traumatic experiences during the war. However, she escaped certain death at the hands of the Red Army only to be brutally raped. The other tasters, all women, reportedly came to a tragic end.

My heroine is pretty much put through the wringer in the novel. War is about momentous and tragic events. As in any book such as this, Her Hidden Life is paced for dramatic effect with little let up once the scene has been set. And, as in all my historical fiction, I strive to be true to my characters and to the time in which they lived. My readers expect courage and love to emerge as antidotes for the troubling times my characters face.

I sincerely hope Avon readers will find this young woman’s journey as vivid and enthralling as I did when Magda “dictated” it to me. It’s a different perspective from a time we should never forget.