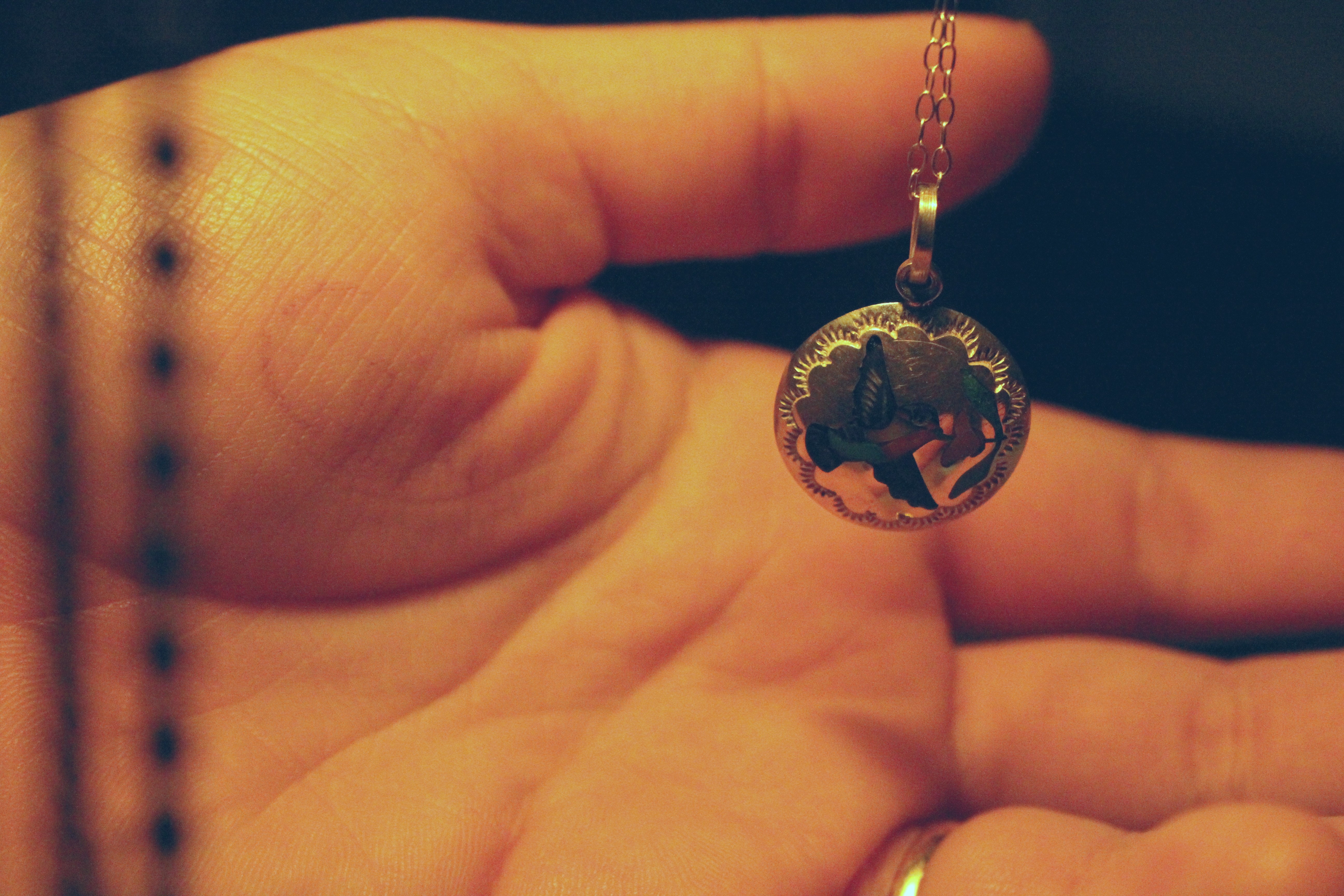 The Magic of a Good Book

Do you believe in magic? Or are you a more sceptical person who puts such frivolous notions down to coincidence and rational scientific explanation?

I’m somewhere in between. I want to believe in magic and devour films and books that take me out of the real world and all its limitations. But I absolutely don’t believe in ghosts, time travel or, sadly, young wizards struggling against the forces of evil.

But realism isn’t why I read, watch movies – or indeed write.

Real life can be a bit grim sometimes and it’s wonderful to escape into “what if?” worlds that give us a laugh, offer hope and make us think. Many of my favourite books and films embrace a suspension of disbelief element; The Time Traveller’s Wife, Just Like Heaven and Sophie Kinsella’s Twenties Girl to name but a few.

I know I’m not alone in my love of the unexplained. What could be better than the ripple of hairs across the back of your neck as your brain contemplates the possibilities that lie beyond our understanding? People like the idea that lost loved ones watch over us and might return in ghostly form to impart wisdom and guidance. It’s thrilling to imagine an object could have the power to give eternal life or facilitate time travel.

And there is comfort in the belief that evil can ultimately be overcome.

The Hopes and Dreams of Lucy Baker has a very light dusting of magic. In fact, it’s so light it might only be in your imagination. It’s the story of an ordinary girl in an ordinary neighbourhood, but her quirky elderly friend makes her question things she thought she understood. Can a gifted locket really influence the events around her? Or is the answer more rational? And how many coincidences do we allow in life before we start to wonder…

There are a few real-life coincidences that have followed my debut novel around. Two of my Avon editors have close connections to the tiny part of Suffolk where I live, reminding me that it really is a small world. (Do they know my neighbours – I hope not. There may be talk…) The Kindle edition of my book is published on my husband’s birthday, the 10th of January, and the paperback is available the day before my own – 21st of March. These particular coincidences I embrace as they will give me cause to make doubly merry on both occasions.

And then there’s the locket – an integral part of the story.

Although I describe it in the book, when Avon sent the final cover design I nearly fell off my swively office chair. My mother’s locket had been my inspiration and the cover illustration was an exact match. Spooky.

But the term “the magic of a good book” has another meaning and one I’m sure all avid readers can relate to, because the word magic also means wonderful and exciting. The worlds we are transported to when we read, be they far-off lands, far-off times or even familiar places seen though another person’s eyes – are magical. To be inside someone else’s head gives us experiences we wouldn’t otherwise have and helps us consider other points of view. I may not be taking you to a street market in Hong Kong, a country house two hundred years ago or even to Hogwarts, but I’m taking you somewhere you’ve never been before every time you read a story I have written, because the only place it exists in its completed form and with its unique cast of characters is in my head.

And if I can make you believe, even just for a moment, that it’s real, then that is truly magical.