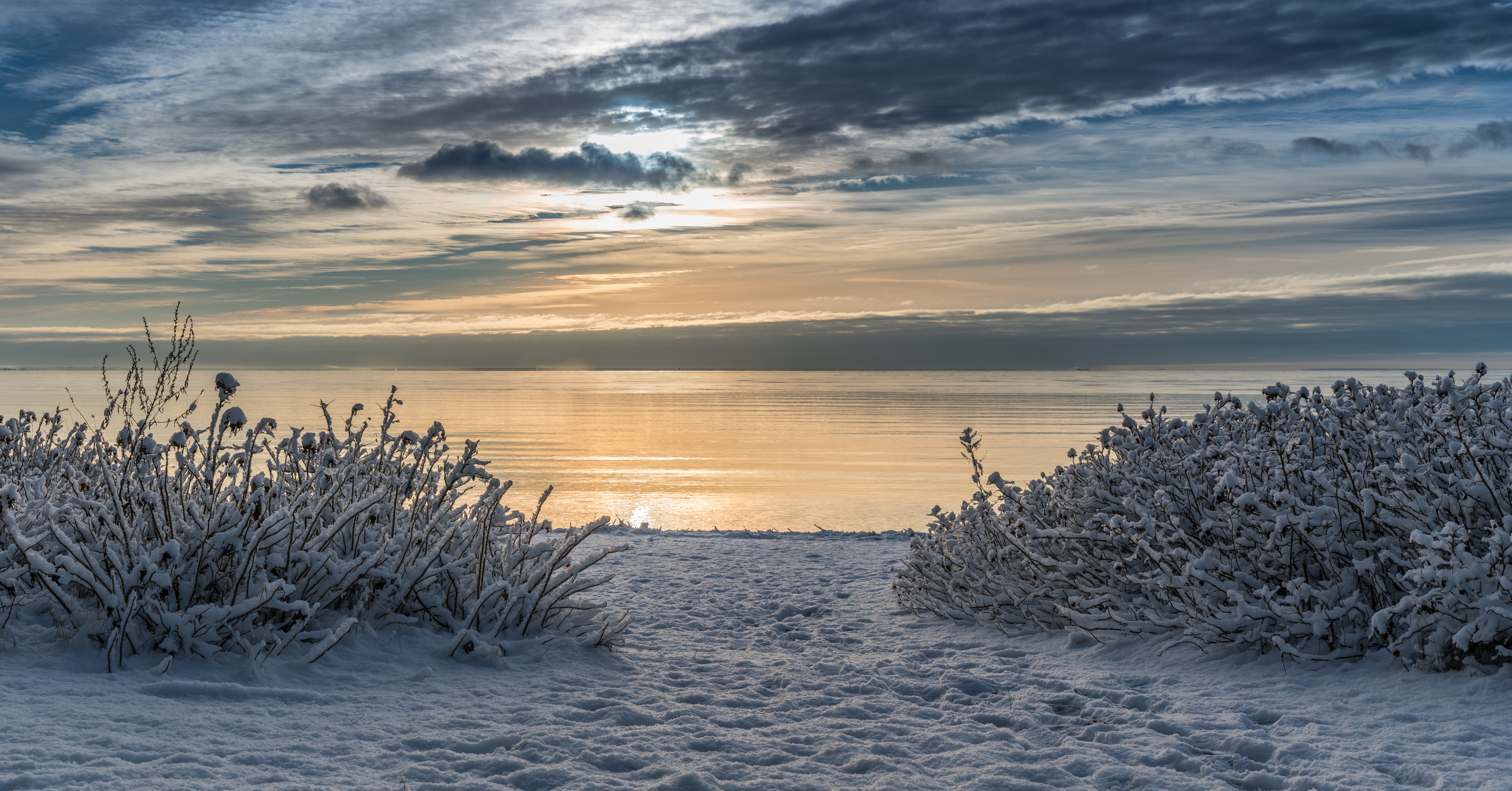 Location always plays a pivotal role in all my novels, whether it be the ravished shores of Thailand during the 2004 tsunami in The Atlas of Us or the eerie underwater world of submerged forests in My Sister’s Secret.

And it’s no different with my latest novel The Family Secret, which is set in several locations around the world, from the winter wonderland of the Scottish Highlands to the atmospheric ice beaches of Iceland.Location isn’t just a pretty accessory for us writers though; it’s crucial for building tension and atmosphere.

Here are five ways I do that:

I learnt this one while working as a travel journalist. It’s not just about what you see, but also what you hear, smell, taste and touch.

Take the Scottish lodge that features a lot in The Family Secret. This is how wildlife documentary maker Gwyneth experiences it the first time she walks in:

‘I was instantly struck by the contrast between the house’s chilly exterior and warm interior: inviting oak paneling, the smell of an open fire and Christmas spices, the delicious warmth of its air compared to the icy white setting outside. A large patterned rug lay in the middle of the hallway, and two wooden stairways swept up towards a balconied landing. Another Christmas tree stood at the back of the hall, so high the star at the top reached the top of the railing on the balcony. A stag-antler chandelier hung from the ceiling on chains, golden lights glistening. It was just Dylan and I in the hallway, but I could hear talking in the distance, laughter, the faint trace of Christmas music tinkling from speakers. I could also hear people walking around on the floorboards above me.’

As you can see, I purposefully used all the senses here to ensure the reader really feels as though they themselves have stepped into that lodge.

We’ve all heard the advice that warns authors from opening their novels with references to the weather, or overusing weather to create a sense of atmosphere. But when used cleverly in tandem with setting, weather can work wonderfully as a device to creating a sense of atmosphere… and especially a sense of doom.

In my third novel, No Turning Back, I used a heatwave to create a sense of claustrophobic fear. In The Family Secret, I use the opposite of a heatwave – snow and freezing cold – to create a mounting sense of tension and claustrophobia. There is so much to play with when it comes to a wintry setting in novel, from the peril of cracking ice to the suffocating nature of heavy snow.

It’s not just about being obvious with your use of setting.

I love writing about opposites, so beautiful places which have something rotten beneath the surface.

In The Family Secret, that Scottish lodge you’re introduced to in the extract above looks like the perfect location for a festive gathering, perched on the stunning loch with snow-tipped mountains beyond.

But that same loch, despite its beauty, can also be a death-trap when iced over, as one of the main characters, Gwyneth, discovers the first time she’s there when she falls through the ice. An example of how I get that across in one sense: ‘The loch shone beneath the moonlight, as menacing as it was beautiful’.

Okay, confession time. I sometimes plan my novels using Excel. And in every Excel worksheet I set up for a novel is a section on characters. And that section is where I place all my notes about the location of my novel because (and you’ll hear this from a lot of writers) I treat location like a character.

In The Family Secret, location becomes the main characters’ friend and their foe. Like Winterton Chine, the pretty seaside village where gift shop owner Amber discovers a girl walking barefoot on the icy beach with no memory of who she is or where she came from. Amber loves the place, it’s where she grew up and lives. But equally, the town can be a constant reminder of difficulties in her past, like a person constantly at her shoulder, whispering her dark memories so she can’t escape them…

Yep, it’s nice to have an excuse to go on a jolly and visit the places I write about… and many times I have. But it’s not essential. I’m a writer after all – I like to use my imagination! I hadn’t visited the submerged forests I described in My Sister’s Secret, for example. I did it from online research and pure imagination. It’s the same for The Family Secret. I haven’t yet been to Iceland, one of the main locations, but I know people who have so picked their brains about it and did lots of online research.

I do like to indulge in the odd research trip or two though. The location of Winterton Chine is based on the lovely Alum Chine in Dorset. I visited during the Christmas I started writing the novel. Any excuse for a mulled wine on the beach… oh, and we stayed in a chocolate boutique hotel (you can read all about it here https://www.tracy-buchanan.com/tbuchananblog/alum-chine-the-inspiration-for-winterton-chine).

But in all seriousness, I felt it was important to visit during winter as I think British seaside towns have a different quality during the winter. Quiet, calm, cold! I needed to get a sense of what Amber saw, felt, smelled and tasted during those cold sparse winter months.

Right, I think that’s it, I’m off to lie on my chaise lounge (yes, I really have one!) and imagine the world of my next novel…