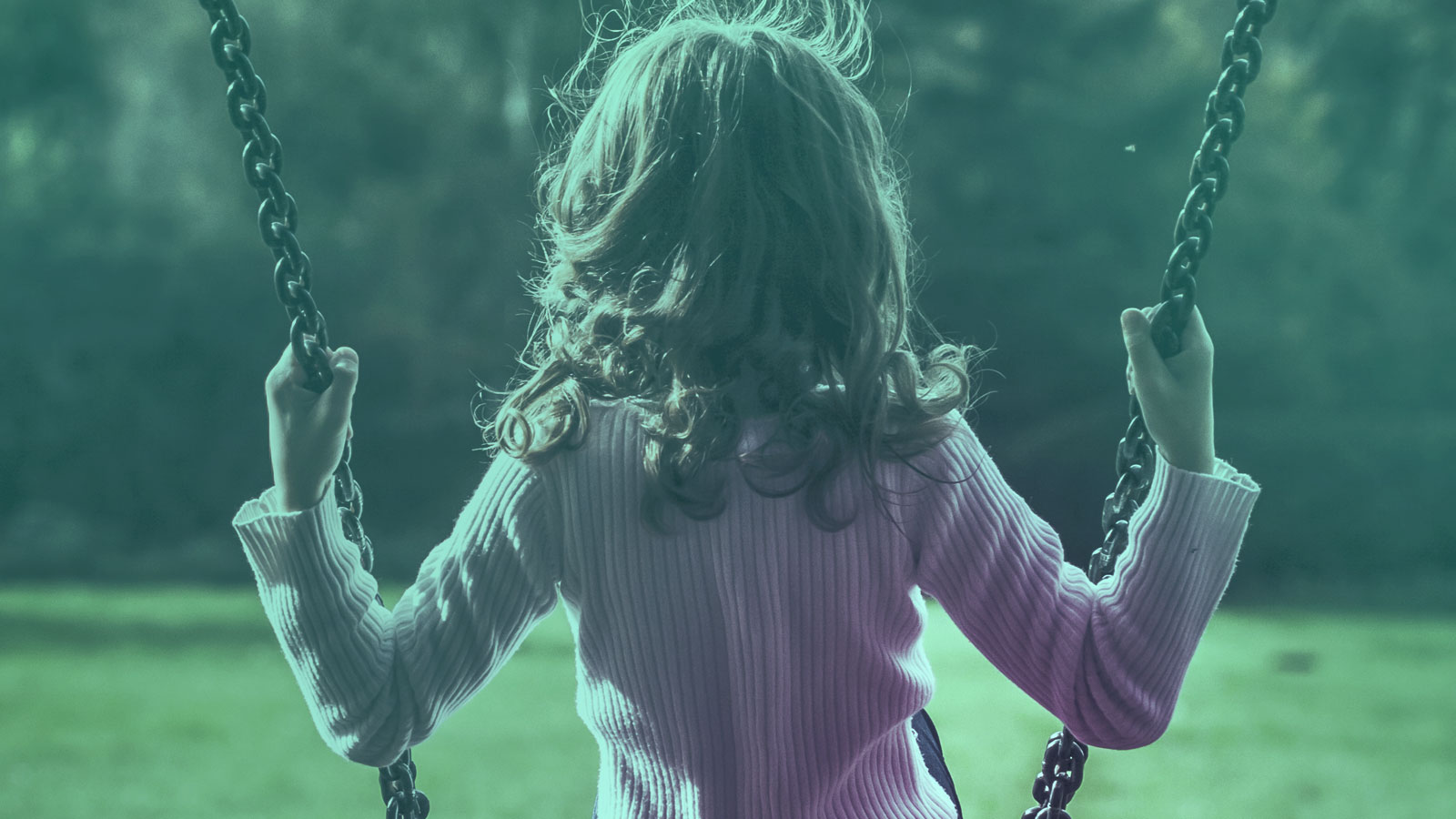 The Big Myth of Motherhood

When it comes to motherhood, women can be each other’s worst enemies.

In fact, quite often, we can become our own worst enemies too as we launch ourselves into the world of procreation like a tribute in The Hunger Games.

For there is nowhere in life where a woman will judge herself, and if we’re honest, her fellow women more harshly than on the choices made in the name of mothering.

Everything, and I do mean everything, from how we give birth to how we feed our children and whether or not we use disposable nappies or the eco-friendly reusables becomes a battle ground. I have witnessed grown women descend into an angry online mob over a discussion on which yoghurt to feed their toddlers or whether plastic toys weren’t as good for children as wooden ones.

Women, war weary, our bodies pumped full of hormones, our breasts pumped full of milk and our pelvic floors fighting a losing battle have driven themselves to madness trying to fit into an ever changing picture of what a “good mother” should be.

And the battle begins even before pregnancy. Should a woman choose not to have a child, she will be berated, questioned, looked on with pity. Everyone feels they have a right to have a say about her fecundity.

Should a woman find herself unable to have children, she may well turn her pain inwards, brand herself a failure. (As a new mother I feel a massive sense of failure that my labour had to be assisted with hormones – my cervix had failed this particular motherhood test by not dilating as it should). Such is the pressure we feel from almost the day and hour we are born to be a mother, and a ‘good mother’ at that.

Little girls are given dolls and prams. Encouraged to babysit younger siblings or cousins. We are taught home economics. Childcare. We are told we will make great mothers. Told it’s where our destiny lies. We see motherhood depicted on TV and in movies as the greatest gift in the world – the only way in which we could ever truly feel fulfilled.

We are given these expectations from such a young age that when we don’t, or can’t, meet them we feel as if we are wrong and our innate woman-ness is broken.

We feel as if we have let the natural order of things down.

Being honest about how tough motherhood can be isn’t encouraged enough. It’s almost as if we are afraid to bust the big motherhood myth, and tell the truth, episiotomy stitches and all.

Well, this writer is a mum twice over and it’s a tough job. And it’s painful. And it’s like Groundhog day most of the time. And it’s doesn’t fulfill me. Not completely.

I love my children intensely. I am lucky to have them. But I almost broke myself entirely trying to fit into a ‘perfect mummy’ shaped mould.

When I couldn’t do things just the way all the books said I should (I couldn’t breastfeed/ my baby was colicky/ I had to go back to work early/ I didn’t only feed him with organic hand prepared meals) I felt such an abject failure that I fell into a deep bout of Post Natal Depression.

It was only when I physically threw away the baby books, took time out (with the help and support of my doctor, and family) to get to know my actual baby and not the fictional baby of the textbooks that I started to battle through the depression and started to fall madly in love with the child in front of me.

Needless to say the topic of motherhood has always fascinated me, especially once I realised just how much we were all trying to live up to unattainable goals.

In 2014, along with fellow journalist AM Scanlon, I formed The Mammy Monologues – a project in which women talk about their experiences of motherhood; the good, the bad and the ugly.

The monologues were all edited from real accounts provided to us and showed that there was such an appetite for honesty about just how demanding, heart-breaking, monotonous and, yes, of course rewarding, motherhood can be.

Writing Apple of My Eye, and the relationship between Angela and her grown up daughter, allowed me to explore the bonds mothers share with their children, and the measures to which a mother will go to protect those bonds. Through Eliana, and her experience of a difficult pregnancy, I was also able to explore what it feels like when motherhood is a struggle from the outset and how conflicted women can feel.

It’s an emotional minefield and once which has to be traversed with the lightest of touches, but it is one we need to examine all the same. Apple of My Eye looks at motherhood from all angles, including the most twisted ones, and it definitely shows that motherhood is not the idyll that many would have us believe.