Phoebe Morgan acquired World All Language rights to two novels from Jo Bell at Bell Lomax Moreton. Sanders’ first release with Avon, The Taken Girls, is about a series of young women who disappear in Canterbury, only to reappear weeks later under mysterious circumstances. It will be published on Avon’s digital-first list in December 2018.

Phoebe Morgan, Commissioning Editor at Avon said: ‘G.D. Sanders is an incredibly exciting new talent – The Taken Girls feels fresh and kept me totally gripped throughout. Sanders has a real talent for writing unpredictable, fast-paced storylines and this is clever, dark-hearted crime at its best.’

G.D. Sanders said: ‘Having seen how the Avon team promotes their authors, I’m very pleased they are publishing my novels.’

G.D Sanders lives in London. The Taken Girls is his first novel. 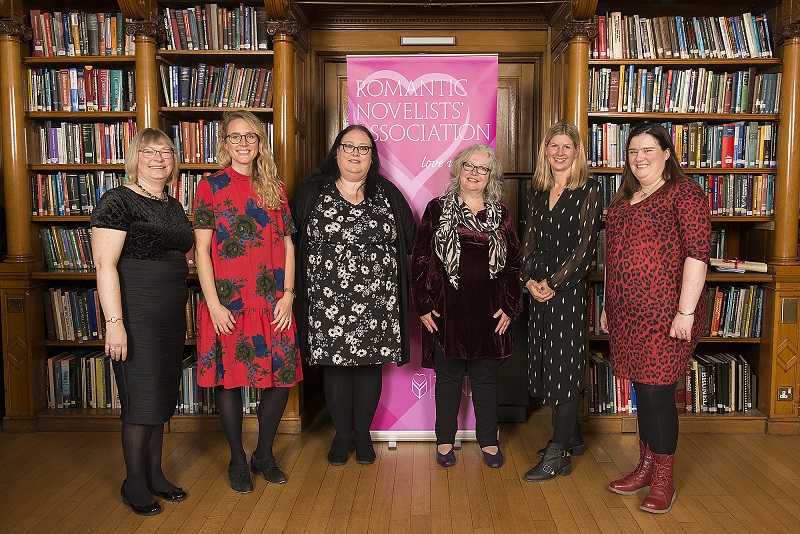 In case you hadn’t heard the news, last week we sent a team delegation to the Romantic Novelists’ Association Industry Awards because we’d been nominated for Publisher of the Year. Guess what… we won! Our fabulous Senior Commissioning Editor Rachel took home the prize. Here’s what the RNA had to… Read More 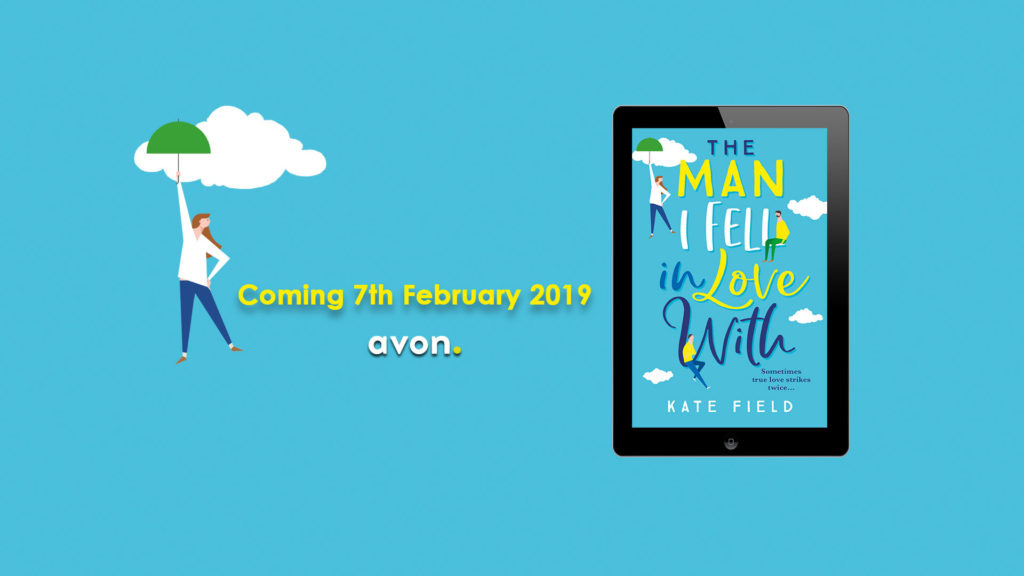 Well Avon readers, it’s the best time of the year! The sun is shining; temperatures are soaring and we’re sure many of you are jetting off on holiday. So! Here are Avon’s Top Ten Summer Beach Reads for only 99p…   1.) The Forgotten Guide to Happiness –… Read More