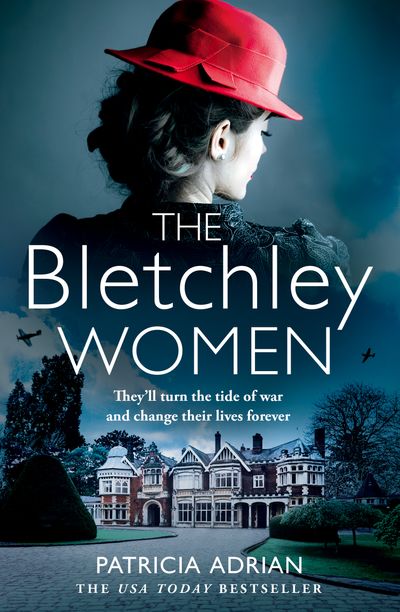 Author: Patricia Adrian
Format: Paperback
Release Date: 17 Mar 2022
Pages: 384
ISBN: 978-0-00-852602-3
Patricia Adrian always wanted to write books, ever since she penned (literally, with a pen) her dozen-page long ‘novel’ in fifth grade. Her interests also include history (especially women in history), skulking around social media for much longer than she should, and reading, particularly when she’s on a tight deadline and should be writing instead.Patricia lives in Germany and can speak a handful of foreign languages – English is one of them. She has previously been longlisted for the Women\'s Prize for Fiction.