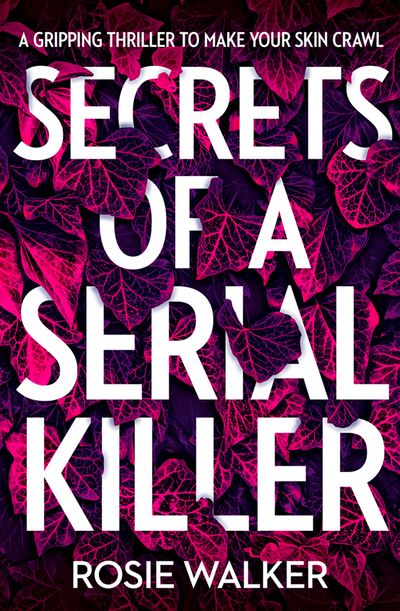 There it is: FEAR. It’s crawling all over her face and in her eyes, like a swarm of insects, and it’s all because of HIM.

Every local mother’s worst nightmare has become Helen Summerton’s reality; he’s taken her daughter, Zoe. As the clock runs down so do her chances of survival. Can Helen unearth the secrets of the killer before it’s too late?

“WOW! Let me catch my breath! A chilling and atmospheric read that will give you goosebumps galore! But that ending – OMFG More please!” Noelle Holten, author of the Maggie Jamieson series