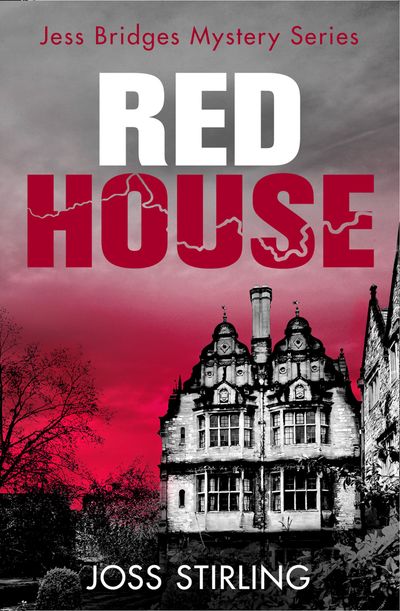 The compelling new mystery featuring Bridges and George has them taking on a haunting new case that will leave them doubting their judgement, and even their own eyes and ears.

When the body of a Russian millionaire is found dead in the grounds of a grand home in Oxford, DI Leo George immediately suspects foul play. The death once again brings him into contact with Jess Bridges, an investigator of missing persons with the uncanny knack for sniffing out trouble, and just as often the cause of it herself.

Housesitting in the empty property next door, Jess is drawn into the investigation and the pair soon realize that there has been a nasty feud festering behind the grand facades of Oxford’s elite homeowners. When another body is found, Leo and Jess find themselves pulled into a mystery that will take them to a very dark place, and bring them closer than they have ever been before…

Author: Joss Stirling
Format: Paperback
Release Date: 18 Feb 2021
Pages: 416
ISBN: 978-0-00-842264-6
Joss was born on the borders of East London and Essex. Leaving Essex behind for Cambridge, she went on to have careers in British diplomacy, as a policy adviser for Oxfam and along the way gained a doctorate in English Literature from Oxford University. More recently she has written for children and young adults, winning awards in both categories. She has published over fifty novels that have been translated into many languages. She lives in Oxford. Don’t Trust Me is her debut novel for adults.