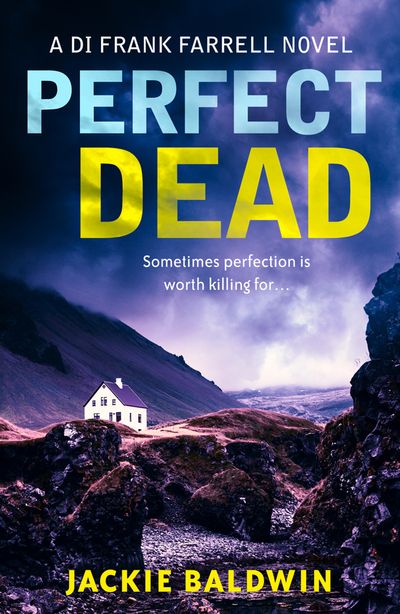 Author: Jackie Baldwin
Format: Paperback
Release Date: 23 Aug 2018
Pages: 400
ISBN: 978-0-00-829432-8
Jackie Baldwin practiced as a solicitor in a rural town for twenty years specialising in family and criminal law. She then trained as a hypnotherapist and now works from home. She is married with two grown up children and loves to walk with her two dogs in local forests. She is an active member of her local crime writing group.