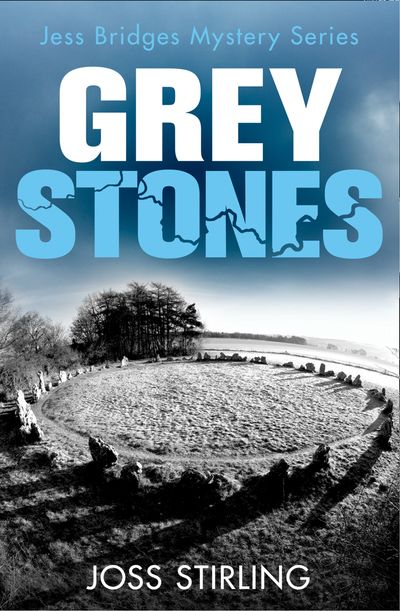 DI Leo George has been invited to a friends’ reunion weekend at a lodge in the grounds of the exclusive Piccadilly Club in the affluent Cotswolds village of Chipping Norton. He’s bringing his new girlfriend, Jess Bridges, an edgy private detective who’s wondering if she’ll fit in with Leo’s old university set.
As the only outsider, it’s clear to Jess that there is more than just friendship at the heart of the group, and they seem to have made a habit of pushing the boundaries of their relationships to their limits. The weekend proves to be a catalyst that opens a Pandora’s box of ugly secrets – Jess can see that when some friendships are this toxic, there can only be one deadly outcome …

Author: Joss Stirling
Format: Paperback
Release Date: 27 May 2021
Pages: 448
ISBN: 978-0-00-842267-7
Joss was born on the borders of East London and Essex. Leaving Essex behind for Cambridge, she went on to have careers in British diplomacy, as a policy adviser for Oxfam and along the way gained a doctorate in English Literature from Oxford University. More recently she has written for children and young adults, winning awards in both categories. She has published over fifty novels that have been translated into many languages. She lives in Oxford. Don’t Trust Me is her debut novel for adults.