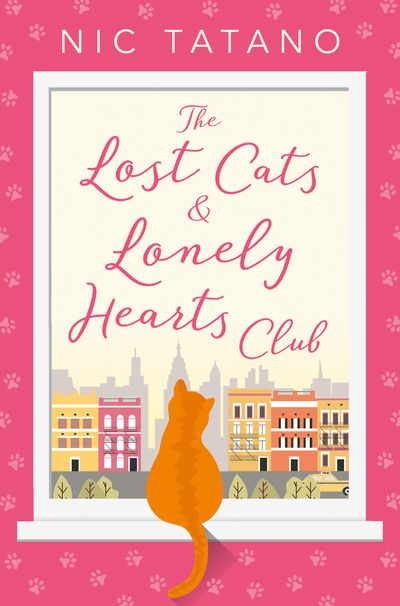 While covering a story, feisty network reporter Madison Shaw gets more than she bargained for when she rescues a box of orphaned kittens. Suddenly the glamazon of the Manhattan news room is doing two am feedings to keep these furbabies alive!

This is certainly a change of pace for the high maintenance workaholic she’s become and taking care of the kittens makes Madison realise how far off track she’s come—after all, she was a stray once too…

When a video of her caring for the kittens goes viral, she knows her image as a hardnosed reporter is shot to hell. What Madison doesn’t expect is the media circus that propels her and the kittens to stardom. And the domino effect that has on her, her career and her love life—especially when she meets sexy Officer Nick Marino!

Author: Nic Tatano
Format: ebook
Release Date: 26/08/2016
ISBN: 978-0-00-820065-7
I've always been a writer of some sort, having spent my career working as a reporter, anchor or producer in television news. Fiction is a lot more fun, since you don't have to deal with those pesky things known as facts. I grew up in the New York City metropolitan area and now live on the Gulf Coast where I will never shovel snow again. I'm happily married to a math teacher and we share our wonderful home with our tortoiseshell tabby cat, Gypsy.