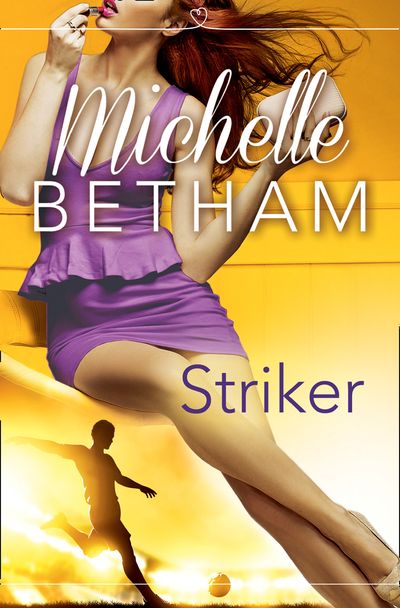 Amber Sullivan is an ambitious, beautiful and feisty Sports reporter for a local TV news programme. With an ex-professional soccer player for a father, she’s grown up in and around the world of premiership football, and boy does she know better than to get mixed up with the men who play the game. As rich and charming as they are, Amber has a strict no player rule.

One of the biggest names in football, Ryan Fisher is young, hot, and talented. He has it all – looks, fame, money; not to mention women falling at his over-insured feet and a lifestyle he’s in no hurry to give up.

At the centre of a multi-million-pound transfer deal back to his home club, Ryan’s a big scoop for a local sports journalist and Amber can’t afford to miss this career-making opportunity – even if that means having to interview the cocky sports star.

But once the tape starts rolling it’s clear Ryan’s got more than just an exclusive on his mind… and he’s used to getting exactly what he wants.

Delving into the lives of those who live and work within the so-called Beautiful Game, ‘Striker’ is a story of sex, secrets and the true cost of fame.