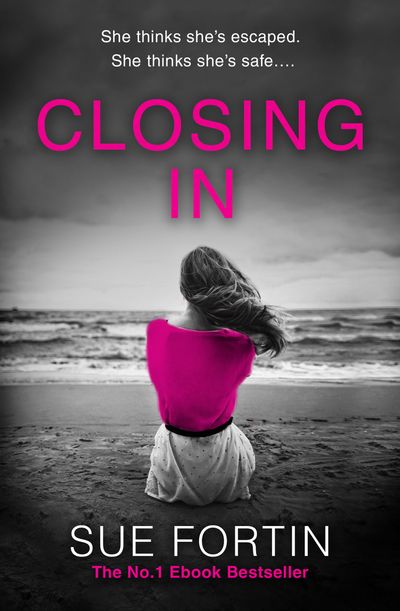 ‘Compelling and gripping’ – Blabbering about Books

Helen has had to leave everything she’s ever known behind; her home, her family, even her own name.

Now, returning to the UK as Ellen Newman, she moves to a small coastal village, working as a nanny for Donovan, a criminal psychologist. Attractive, caring and protective, this single father and his sweet daughter are a world away from Ellen’s brutal past.

But Ellen can’t shake the feeling that something’s wrong.

Strange incidents begin to plague her new family, and their house of calm is about to become one of suspicion and fear.

Who can be trusted? Who is the target? Who is closing in?

Author: Sue Fortin
Format: Paperback
Release Date: 31/07/2014
Pages: 246
Print on Demand: No stock held, printed to order.
ISBN: 978-0-00-810441-2
Sue Fortin is the USA Today and #1 Kindle bestselling author of The Girl Who Lied and Sister Sister. She has sold over half a million copies of her books worldwide.Sue was born in Hertfordshire but had a nomadic childhood, moving often with her family, before eventually settling in West Sussex. She is married with four children, all of whom patiently give her the time to write but, when not behind the keyboard, she likes to spend time with them, enjoying both the coast and the South Downs between which they are nestled. She is a member of the Crime Writers’ Association.

‘Compelling and gripping’ – Blabbering about Books