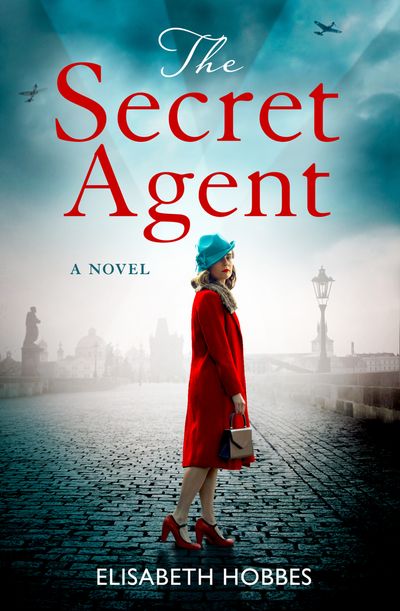 My name is Sylvie Duchene and I am a dancer. There is no network. I am just a dancer. I know nothing. Please…I swear it…

Dropping silently behind enemy lines, Sylvia Crichton, codename Monique, is determined to fight for the country of her birth and save it from its Nazi stranglehold.

As one of the dancers at the nightclub Mirabelle, Sylvie’s mission is to entertain the club’s German clientele and learn their secrets. In a world of deception and lies, she can trust no one. Not even Mirabelle’s enigmatic piano player Felix… a part of the resistance or a collaborator?

But despite her SOE training, nothing can prepare Sylvie for the horrors she is about to face – or the pain of losing those she grows closer to undercover…

This is a pageturning and gripping romance set in occupied France during WW2 for fans of Pam Jenoff !

‘Captivated my heart…5 out of 5 stars for me’ Megan

‘A wonderful novel with exciting twists and a satisfying ending’ Emily

‘A heartbreaking story of the sacrifices made by the young women of the S.O.E’ Anne

‘There is romance, drama and tension … an enjoyable read’ Karyn

Author: Elisabeth Hobbes
Format: ebook
Release Date: 27/11/2020
ISBN: 978-0-00-840012-5
Elisabeth’s writing career began when she finished third in Harlequin’s So You Think You Can Write contest in 2013 and hasn't looked back. She teaches Primary school but would rather write full time because unlike five year olds her characters generally do what she tells them. She spends most of her spare time reading and is a pro at cooking one-handed while holding a book.She lives in Cheshire because the car broke down there in 1999 and she never left.

My name is Sylvie Duchene and I am a dancer. There is no network. I am just a dancer. I know nothing. Please…I swear it…