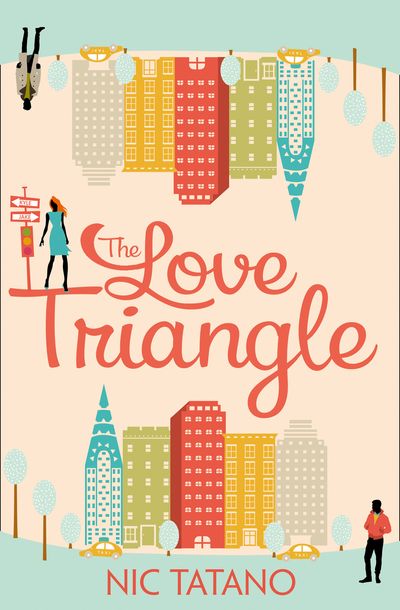 Public relations expert Lexi Harlow is the queen of getting her clients out of sticky situations. But can she do it for herself?

After an incendiary breakup (setting fire to her cheating boyfriend’s pants), Lexi decides to play the field for the first time in her life. Two suitors are vying for her affections: New York’s most eligible bachelor and pro quarterback Jake Frost, and sports agent Kyle Caruso. But when the athlete hires the agent, and both enlist her services to take care of public relations, well…

There’s only one way Lexi can get out of this love triangle before everything blows up in her face: choose one.

But when the candle she’s burning at both ends meets in the middle, the choice is no longer hers.

Author: Nic Tatano
Format: Paperback
Release Date: 02/06/2016
Pages: 288
Print on Demand: No stock held, printed to order.
ISBN: 978-0-00-817365-4
I've always been a writer of some sort, having spent my career working as a reporter, anchor or producer in television news. Fiction is a lot more fun, since you don't have to deal with those pesky things known as facts. I grew up in the New York City metropolitan area and now live on the Gulf Coast where I will never shovel snow again. I'm happily married to a math teacher and we share our wonderful home with our tortoiseshell tabby cat, Gypsy.

Public relations expert Lexi Harlow is the queen of getting her clients out of sticky situations. But can she do it for herself?