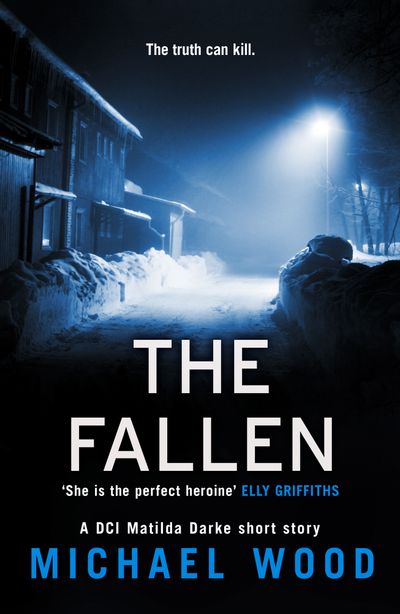 It’s Christmas in Sheffield. But not everyone is enjoying the festive season…

A man has been found brutally murdered in his own home. The victim is Iain Kilbride, a once-famous TV star who has faded into obscurity. All signs point to a break-in, but why has nothing been taken?

For DCI Matilda Darke, this is the perfect chance to prove her newly formed Murder Investigation Team are up to the task. Matilda suspects the clue to finding the killer lies in Iain’s past, but she’s about to discover how dark that past really is…

Author: Michael Wood
Format: ebook
Release Date: 23/12/2016
ISBN: 978-0-00-822238-3
Michael Wood is a freelance journalist and proofreader living in Sheffield. As a journalist he has covered many crime stories throughout Sheffield, gaining first-hand knowledge of police procedure. He also reviews books for CrimeSquad, a website dedicated to crime fiction.