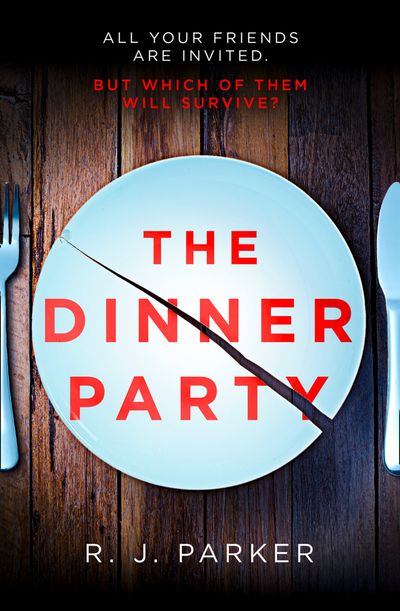 A group of old friends gather in a peaceful suburban street for a dinner party.

They are expecting a fun evening of wine, food and pleasant company. But then they start to play the game…

It’s about trust and dark secrets – it tests marriage to its limits – and none of them can begin to imagine its consequences.

Because the next day, two guests are dead and the others are trapped in a nightmare…

Author: R. J. Parker
Format: ebook
Release Date: 18/10/2019
ISBN: 978-0-00-835891-4
R. J. Parker’s creative career began as a TV script writer, editor and producer. It was this background that fed into a series of cinematic, high-concept thrillers that grabs the reader from the very first page and doesn't release them until the last. R. J. Parker now lives in Salisbury.