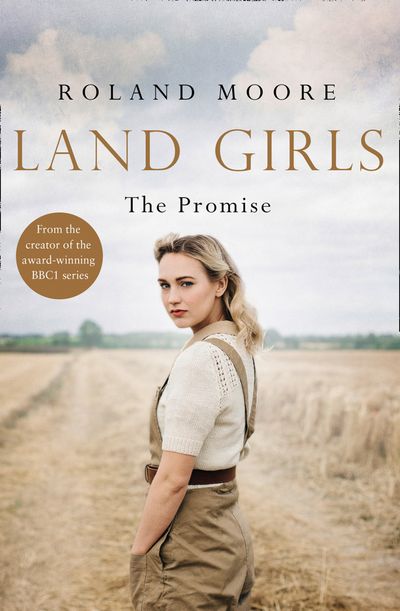 When a murder rocks the quiet village of Helmstead, seventeen-year-old Land Girl, Iris Dawson, is determined to prove her friend and local gamekeeper Frank Tucker’s innocence. But when she exposes Vernon Storey, the real murderer, her once happy life at Pasture Farm soon becomes a nightmare. Already running from the ghosts of her past back home in Northampton, Iris is now haunted by Vernon, who is out there somewhere and has promised to have his revenge.

Iris has never forgiven herself for the tragedy that destroyed her family and how, as a child, she failed her mother, and now the new surrogate family she has at Pasture Farm is fracturing around her. No one believes she is in danger, or that those she loves could also be Vernon’s targets in his bid to escape the law, so she must face this battle on her own. A battle that this time, Iris cannot afford to lose, culminating in a desperate race against time to save another innocent life, and to take back her own, once and for all.

Author: Roland Moore
Format: Paperback
Release Date: 04/10/2018
Pages: 416
ISBN: 978-0-00-820444-0
Roland Moore is a scriptwriter and novelist who created the award-winning BBC1 series Land Girls. He also adapted The Witch of Grich for television as a twelve-part international series and created a comedy drama for Chinese television. His film credits include 2:hrs and White Oak. He lives just outside London.You can find out more about Roland on Twitter @RolandMooreTV or at www.rolandmoore.tv.