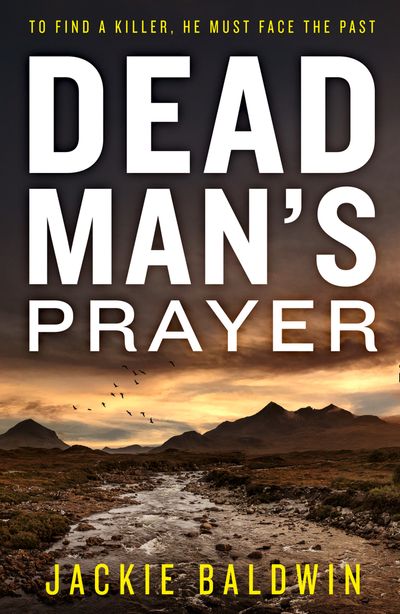 Ex-priest DI Frank Farrell has returned to his roots in Dumfries, only to be landed with a disturbing murder case. Even worse, Farrell knows the victim: Father Boyd, the man who forced him out of the priesthood eighteen years earlier.

With no leads, Farrell must delve into the old priest’s past, one that is inexorably linked with his own. But his attention is diverted when a pair of twin boys go missing. The Dumfries police force recover one in an abandoned church, unharmed. But where is his brother?

As Farrell investigates the two cases, he can’t help but feel targeted. Is someone playing a sinister game, or is he seeing patterns that don’t exist? Either way, it’s a game Farrell needs to win before he loses his grip on his sanity, or someone else turns up dead.

Author: Jackie Baldwin
Format: Paperback
Release Date: 25/04/2017
Pages: 344
ISBN: 978-0-00-820096-1
Jackie Baldwin practised as a solicitor in a rural town for twenty years specialising in family and criminal law. She then trained as a hypnotherapist and now works from home. She is married with two (almost) grown up children and loves to walk with her two dogs in local forests. She is an active member of her local crime writing group.