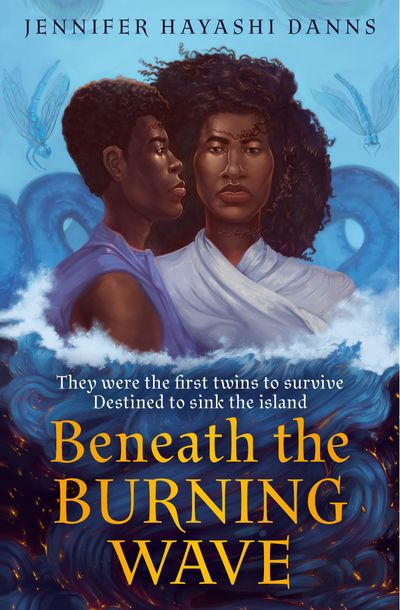 Beneath the Burning Wave (The Mu Chronicles, Book 1)

I was incapable of imagining what I had never seen…

Kaori and Kairi are the first twins to survive infancy on the ancient island of Mu, where gender is as fluid as the crashing waves. One was born of fire, the other of water.

But there’s a reason why none have survived before. A prophecy that has haunted the elders since time began. A rivalry destined to sink the entire island beneath a twin catastrophe of volcano and tsunami.

As hatred spills from the forbidden twins like the deadly poison of sacrificed sea snakes, they must decide what matters to them most…

The fight for the island – for tradition and duty.
Or the fight for freedom – for love and light.

The Mu Chronicles is a visionary YA fantasy trilogy exploring the origin of gender and desire in an epic queer fusion of Japanese folklore and Egyptian mythology.

Beneath the Burning Wave (The Mu Chronicles, Book 1)

I was incapable of imagining what I had never seen…