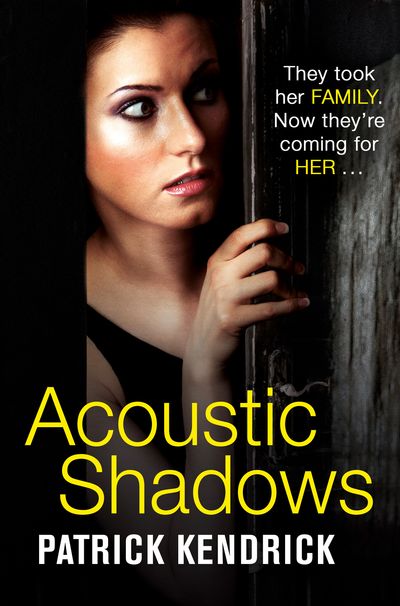 A thriller that will take you on a heart-pounding, pulse-racing rollercoaster ride. Perfect for fans of James Patterson, Harlan Coben and Lee Child.

Erica Weisz, a new substitute teacher in the small town of Frosthaven, Florida has a dangerous secret. When two gunmen attack the school where she works, it becomes impossible to keep the truth buried.

Wounded and running for her life she must learn to trust the only person who can help her, Florida Department of Law Enforcement Agent Justin Thiery.

But Thiery has his own personal demons to overcome if he is to save Erica and find redemption for himself.

Author: Patrick Kendrick
Format: Paperback
Release Date: 16/07/2015
Pages: 326
Print on Demand: No stock held, printed to order.
ISBN: 978-0-00-813969-8
Patrick Kendrick worked an entire career in the fire service before retiring to write full time. While in the service he also worked as a freelance writer, publishing articles and short stories in numerous newspapers and magazines. One of those assignments brought him into contact with a serial killer that he corresponded with for several years… until the killer began to threaten him and launched a series of lawsuits against him. The killer was eventually murdered in prison but his frightening and graphic "diaries" describing his crimes became the basis of Extended Family.

A thriller that will take you on a heart-pounding, pulse-racing rollercoaster ride. Perfect for fans of James Patterson, Harlan Coben and Lee Child.