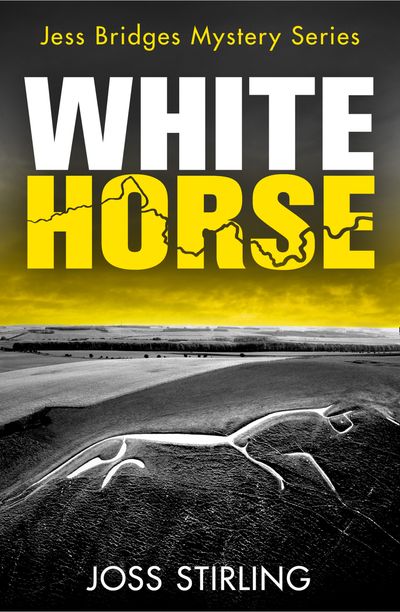 3000 years ago Iron Age people carved a White Horse on the Downs near Uffington Castle and now someone has dumped a body there. Laid out like a ceremonial killing, Detective Inspector Leo George isn’t convinced that the murder is what it appears.
He suspects the young female victim may have been a member of the Children of the White Horse, a secretive valley commune, but none of the cult members are talking. That is until he discovers his friend, Jess Bridges, is undercover in the commune, attempting to persuade a wayward young woman to leave the cult.
Leo is confronted by the fact that Jess is heading right into the heart of a mystery that has less to do with ancient gods than it does modern vices, and there is nothing old about spilling blood…

Author: Joss Stirling
Format: ebook
Release Date: 30 Oct 2020
Pages: None
ISBN: 978-0-00-842260-8
Joss was born on the borders of East London and Essex. Leaving Essex behind for Cambridge, she went on to have careers in British diplomacy, as a policy adviser for Oxfam and along the way gained a doctorate in English Literature from Oxford University. More recently she has written for children and young adults, winning awards in both categories. She has published over fifty novels that have been translated into many languages. She lives in Oxford. Don’t Trust Me is her debut novel for adults.