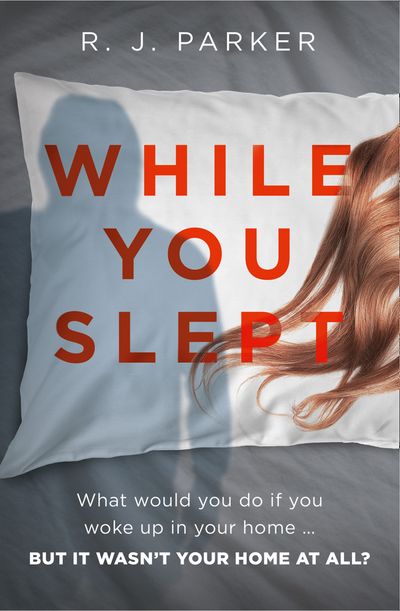 What would you do if you woke up in your home… but it wasn’t your home at all?

When a man wearing a picture mask of her daughter Maisie’s face stands tauntingly in her garden, Lily Russell does the smart thing and calls the police. When she and Maisie wake up the following morning in an exact replica of their home, held captive by that same man, the police are no longer an option.

Surrounded by the rooms and things that once provided comfort and now only promote fear, Lily and Maisie must fight to survive. Because when no one knows where you are, you are your only hope.

Author: R. J. Parker
Format: Paperback
Release Date: 15 Oct 2020
Pages: 400
ISBN: 978-0-00-838279-7
R. J. Parker’s creative career began as a TV script writer, editor and producer. It was this background that fed into a series of cinematic, high-concept thrillers that grabs the reader from the very first page and doesn\'t release them until the last. R. J. Parker now lives in Salisbury.