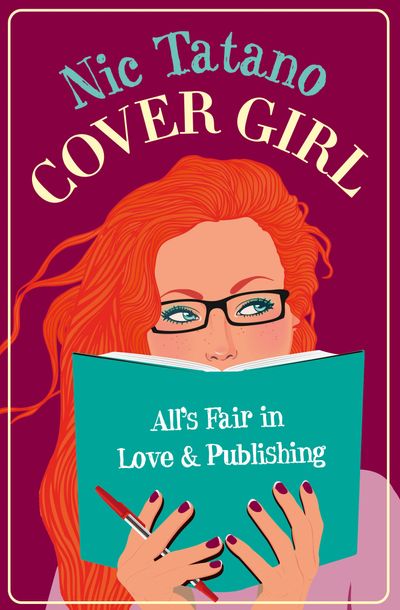 Author: Nic Tatano
Format: Digital download
Release Date: 03 Sep 2015
Pages: None
ISBN: 978-0-00-814705-1
I\'ve always been a writer of some sort, having spent my career working as a reporter, anchor or producer in television news. Fiction is a lot more fun, since you don\'t have to deal with those pesky things known as facts. I grew up in the New York City metropolitan area and now live on the Gulf Coast where I will never shovel snow again. I\'m happily married to a math teacher and we share our wonderful home with our tortoiseshell tabby cat, Gypsy.