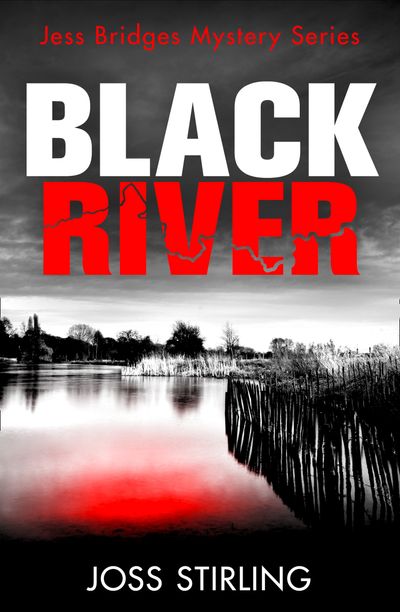 The River Thames always gives up its dead…

There’s a killer picking off victims from the wild swimming spots on the upper reaches of the Thames. The case takes Detective Inspector Leo George into the path of Jess Bridges, a private investigator who lives life close to the edge.

Their enquiries lead them to author, Jago Jackson, whose book on secret wild swimming spots has turned him into a social media celebrity. Is Jago’s book the blueprint that the murderer is following? If so, does that make Jago a target or the killer himself? Either way, the duo find themselves swimming in some very dangerous waters …

Author: Joss Stirling
Format: Paperback
Release Date: 21 Jan 2021
Pages: 432
ISBN: 978-0-00-842258-5
Joss was born on the borders of East London and Essex. Leaving Essex behind for Cambridge, she went on to have careers in British diplomacy, as a policy adviser for Oxfam and along the way gained a doctorate in English Literature from Oxford University. More recently she has written for children and young adults, winning awards in both categories. She has published over fifty novels that have been translated into many languages. She lives in Oxford. Don’t Trust Me is her debut novel for adults.