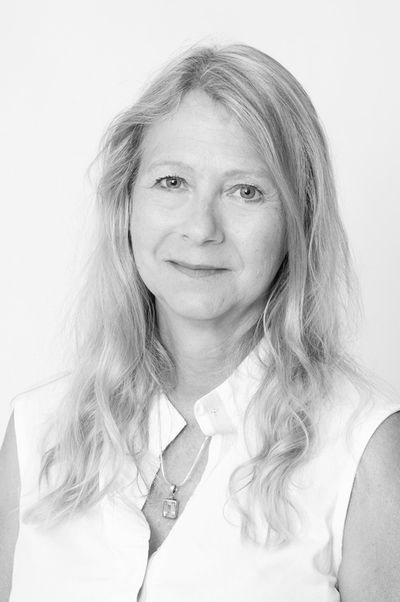 Ella Gyland grew up in Northern Denmark but moved to England after she graduated from the University of Copenhagen. She wrote her first book when she was ten.

Between that first literary exploit and now, she has worked in the Danish civil service, for a travel agent, a consultancy company, in banking, hospital administration, and for a county court before setting herself up as a freelance translator and linguist. Ella recently began to pursue her writing in earnest winning the New Talent Award in 2011 from the Festival of Romance and a Commended from the Yeovil Literary Prize.

Ella lives in London and also writes as Henriette Gyland. 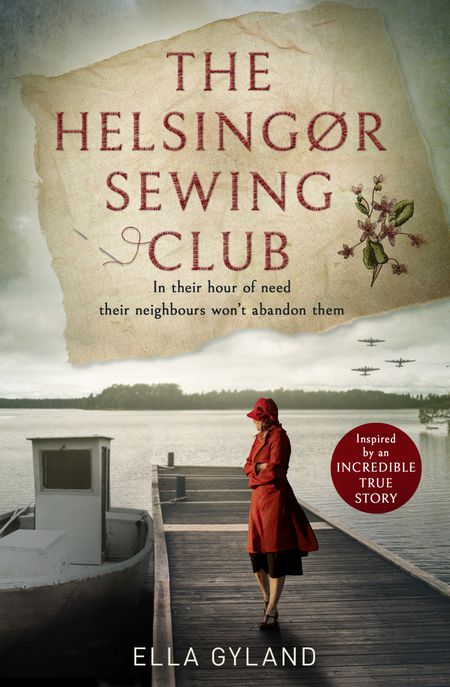 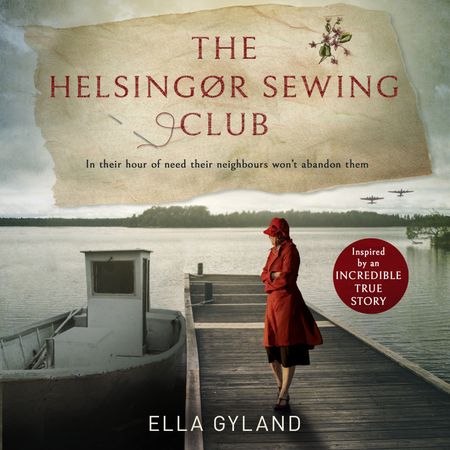 View all books by Ella Gyland

Ella Gyland grew up in Northern Denmark but moved to England after she graduated from the University of Copenhagen.

She has worked in a variety of jobs, including the Danish civil service, before setting herself up as a freelance translator and linguist. Ella won the New Talent Award in 2011 from the Festival of Romance and a Commended from the Yeovil Literary Prize.

Ella lives in London and also writes as Henriette Gyland.