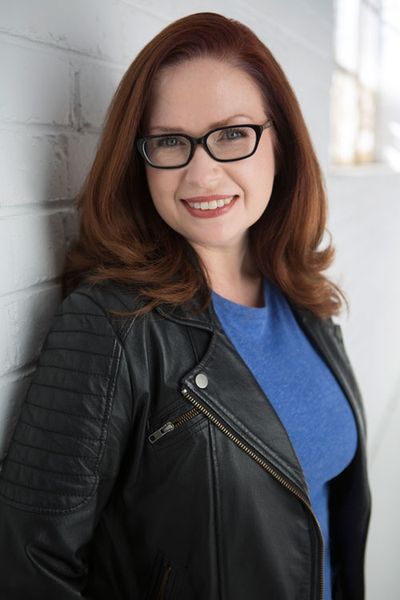 Cassandra O’Leary is a writer/corporate wordsmith and communications specialist, avid reader, film and TV fangirl, and admirer of pretty, shiny things. In 2013, Cassandra tackled a long-term goal to get serious about creative writing. She’s now in the process of writing her third full-length novel.

Contemporary romance and romantic comedy are her main genres, but she has a few shorter novellas and other projects on the go, always, probably simultaneously. Cassandra’s short story Chocolate Truffle Kiss was published in a 2015 Melbourne Romance Writers Guild anthology, Sweet and Spicy – a celebration of romance, now available at major e-book retailers.

She is a mother of two gorgeous, high-energy mini ninjas and wife to a spunky superhero. Living in Melbourne, Australia, she’s also travelled the world. If you want to send her to Italy or Spain on any food or wine tasting ‘research’ trips, that would be splendiferous.

Cassandra O’Leary is an author, freelance writer, avid reader, communications specialist and admirer of pretty, shiny things! In 2015, Cassandra won the global We Heart New Talent contest run by Avon Books/HarperCollins UK, and her debut romantic comedy novel, Girl on a Plane, was then published in 2016.
Cassandra has also independently published novellas and short stories, all while chasing her two mini ninjas around her home city of Melbourne, Australia.