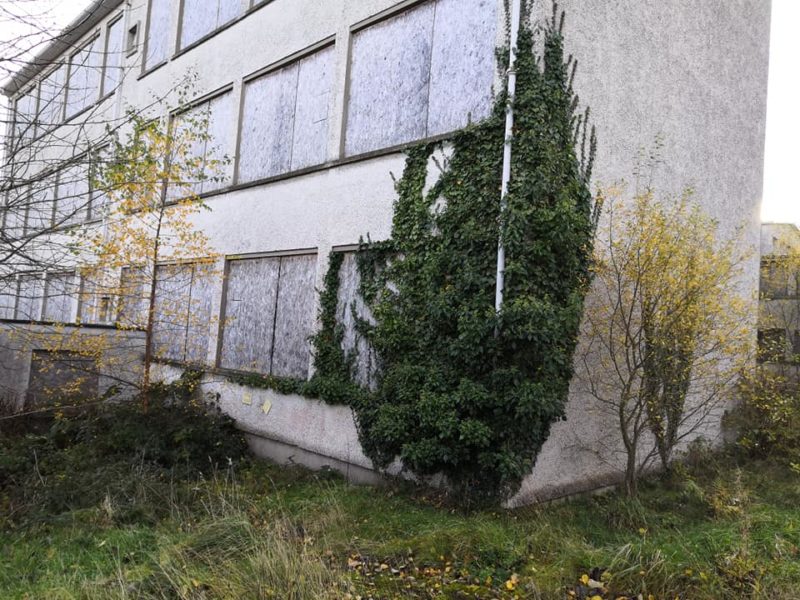 How characters move a story along in unexpected ways

Authors sometimes talk about how characters can come alive on the pages as they write.

Sometimes these people we create take on a life all of their own and it can feel as if they, and not us as writers, are the ones putting words down on a page.

In these glorious circumstances (and in my experience, it doesn’t happen all that often) you can find yourself looking up from your computer screen and seeing that hours have passed and your word count has jumped without you really noticing.

In my experience, when this occurs I can look back at my day’s work and not really remember putting the words to the page at all and I am frequently wowed by what I read back.

Without sounding too mad, this is when I feel like a channel for a story to be told rather than the story-maker myself.

This happened with Forget Me Not in the most unexpected of ways.

In its final form, Forget Me Not focuses primarily on the two characters of Rachel and Elizabeth. The two are brought together when one of Rachel’s best friends – Clare – is murdered, and Elizabeth is the woman who finds her on the road-side and is with her in final moments.

When I first planned the book, Elizabeth was only meant to appear in one or two scenes. Yes, I was going to exercise that well-worn trope of an elderly dog-walker coming across the victim of a brutal murder. That might not have been very imaginative of me, but at that stage Elizabeth was only ever meant to be a character who was able to pass on the final words of our murder victim before disappearing back into her own, dog-walking life.

The only problem was, Elizabeth wouldn’t shut up. When I sat down to write, it was her voice that ran through my head. It was her story that unfurled itself on the pages and I could immediately picture her life – her kitchen, her farmhouse, her dog, the rickety stairs she climbs every day which remind her of something dark from her past. She became one of the most ‘real’ characters I ever wrote – which in itself was bizarre as Elizabeth and I have nothing in common in real life except for owning a very lovely dog called Izzy.

It was as if this retired trauma nurse demanded that her story be told, and when I sat down to write Elizabeth’s chapters my hands moved so fast over the keyboard that I half expected steam to start rising.

She arrived in my head fully formed, honest and flawed, with her share of troubles and a story that she needed to get out there just as much as Rachel’s story needed to.

Looking at the book now, it’s hard to believe there was ever a time when I didn’t have her as a central character because so much of the story revolves around her and she adds a whole new level to the tale.

Then again writing Forget Me Not was full of happy incidents like this. Whenever I felt stuck, even for a moment or two, an idea would arrive that dictated what would happen next.

When I felt the tension slowing a little, in that ‘sticky middle’ of the book,  I happened to be on a writing retreat in the wonderful Rivermill in Co. Down. Sharing the retreat space that week was writer Liz Nugent, who over dinner one night said ‘You know, you really should bring that character from Her Name Was Rose back – Ingrid the journalist. She’s fascinating.’

I had never considered this before but it was the perfect fix for a story to move it to where I needed to be and writing a familiar character again was blissful.

Using Ingrid again allowed the story to move on, and to head towards its dramatic climax with renewed tension.

And while I knew what I wanted dramatic events to litter the book,  I struggled to think of a suitably creepy locations for some of the key scenes. Then I just so happened to be out on a drive and drove by my former secondary school.

In the early 90s I was a pupil of Thornhill College in Derry (Fun fact: This is the school Derry Girls writer Lisa McGee also attended and it’s widely acknowledged that the Derry Girls school is heavily influenced by Thornhill – indeed in several ways through the series, Lisa paid homage to her old school).

At the time, Thornhill College was set on the banks of the River Foyle in a mix of old and new buildings, prefabs and even old stables adapted to make new classrooms.

In more recent years the school has relocated to a brand new, purpose built site across the road, but the old Thornhill remains in place. Boarded up, the once beautiful grounds growing wild and, I really believe, if you listen closely enough you can still hear the echoes of all those thousands of pupils who passed through its corridors.

Driving past the old school gave me the perfect idea for Forget Me Not – but I’ll say no more. You’ll have to read it to find out more!

Forget Me Not was a joy to write from start to finish, even though my poor characters go through horrendous ordeals. To that end it feels like a very special book to me, one I hope that people will not forget!

Featured: a picture of the old Thornhill College, fictionalised in the book as ‘St Catherine’s’.