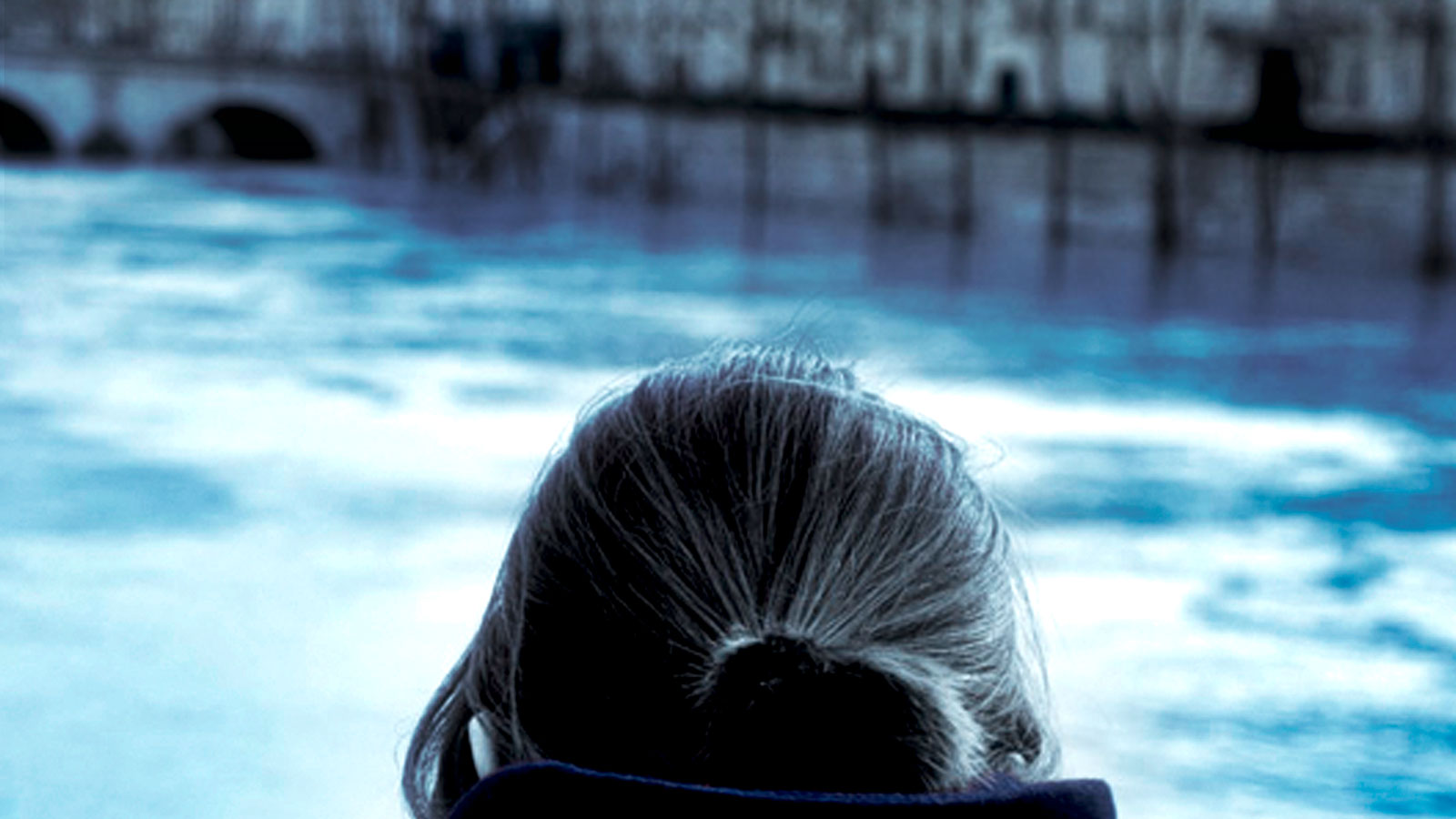 Hello, old friend! It’s been a while…’

Bringing back a main character in series fiction is an odd feeling. Life as writer has moved on, but the protagonist of one’s creation has remained in a sort of limbo world, needed no more after the final page of the previous book. Now, with another manuscript to write, he or she must be summoned forth again – checked over, dusted off, revitalised. And just as when one catches up with an acquaintance after an interval of time, the gaps need to be filled in with a quick debrief. What have you been up to? (Just the highlights and lowlights will do.)

Then it’s back out onto the page.

At the end of our first outing in HOLD MY HAND, DS Josie Masters was triumphant in her investigation, but with a lot of injuries – physical, emotional and professional. She might have rescued the missing child, proved herself to colleagues, and exorcised a few ghosts from her past, but the case didn’t half take its toll. Sorry about that, Jo – you had the misfortune to be cast as the lead is a police thriller, not a rom-com. No happy endings for you, sergeant.

KEEP HER CLOSE is publishing a year after HOLD MY HAND, but in Jo’s life six months have passed. The injuries have become scars, the colloquial ‘baggage’. How’s she coped?

Pretty well, on the surface at least. But I built her that way – to pretend everything is fine when it’s anything but.

It’s not all bad. Her love life’s improved, certainly, though after the distinct downturn in the first book, it could hardly have deteriorated further! Work’s okay – she got a pay-rise, a promotion, and even a medal, which was all a bit embarrassing for someone who doesn’t like being centre of attention. Sadly, the boss has somehow managed to keep his job, and he’s still making life difficult. Plus ça change. But the so-called Killer Clown is off the streets, and the chances of catching another case of that magnitude must be close to nil…

Oops, didn’t I mention you’re in this for the long haul, Jo? I didn’t bring you back out of retirement just to shoot the breeze.

I’ll admit, I made Jo suffer horrendously in HOLD MY HAND. To bring her back, and to put her through it again, seems slightly unfair. There really is a certain amount of guilt at thrusting a character into the wringer once more, because like most authors, I’m fond of my creations.

One spends so long in their company, through drafts and edits and proofs, one can’t help but have a little sympathy.

But needs much as the publisher drives. In KEEP HER CLOSE, Jo finds herself at the centre of another storm, when young women are vanishing from across Oxford under violent circumstances. The crimes are brazen, the motive unknown, and there seems to be no connection between the girls. The DCI doesn’t want Jo near it, despite her track record. He doesn’t trust she’s ready to take on something so big, especially with so much public attention. But you can’t keep a good detective down (not listening to voices of authority is another flaw), and Jo’s determined to stay close to the case and pursue the culprit. Sadly, that’s all part of his plan, because this killer’s real target is Jo herself.

Don’t worry, Jo – if you make it to the end of this one alive, you’ve earned a rest.

Until next time, anyway…