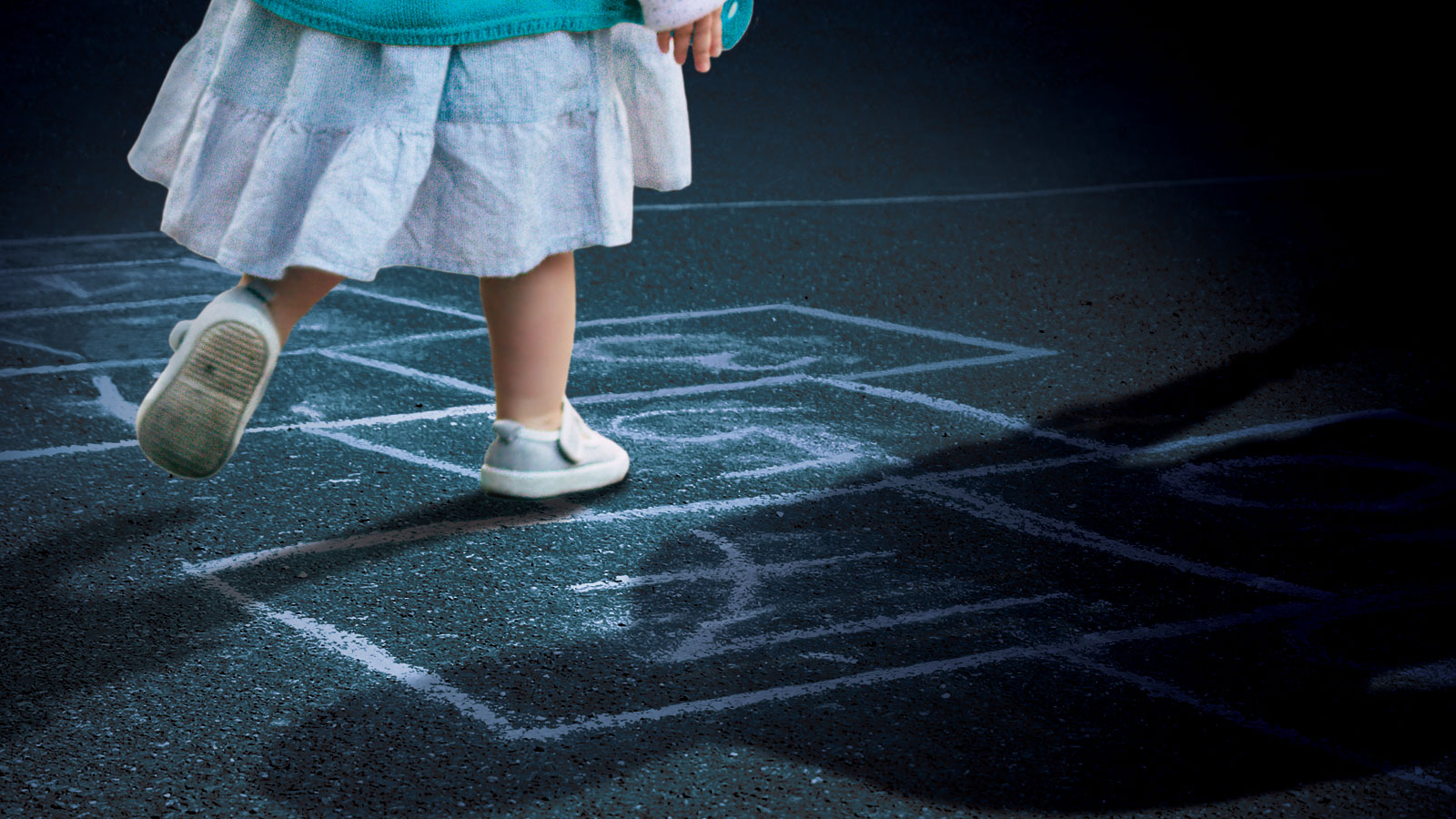 How to create a detective

The crime fiction market has never been more competitive, with so many brilliant books vying for attention. It’s a real challenge for authors to write something that stands out from the rest. We all strive to develop original concepts and riveting storylines, but one of the hardest parts to get right is the main protagonist.

In this particular genre, it’s usually a police detective. My fellow Avon authors have created some great characters who are plausible, memorable, likeable and hugely entertaining. And they’re a tough act to follow, as I discovered when I decided to write a new police procedural under the pseudonym J. P. Carter. In Safe Hands is the first in the series and features Detective Chief Inspector Anna Tate, who heads up a Major Investigation Team based in South London.

She’s actually the sixth fictional detective I’ve given birth to during my writing career. J. P. Carter is one of two pseudonyms I write under, the other being Jaime Raven. I’ve also penned crime books under my real name James Raven. Two of my previous main police characters were males and three were females – but the process by which Anna Tate came into being was different from the others.

It had been a few years since I’d written a police procedural.

My last four books for Avon were stand-alone crime novels. As such, I began by checking out other fictional detectives in the hope that it would help me to create a character with a distinctive voice and personality. I read no fewer than twelve of the latest police procedurals in the space of two months. Then I skim-read a whole lot more.

At the same time I made a list of the questions I needed to find the answer to:

Should my latest sleuth be a man or a woman?

What rank should he or she hold?

Where will the action take place?

What other factors will make my protagonist stand out – an unusual name perhaps, a fiery personal relationship, or maybe a deep, dark secret?

It didn’t take me long to realise that it wasn’t going to be easy to come up with a character who was different from the others.

The shelves are full of female detectives who are feisty, rebellious, dependable, enigmatic, difficult to work with, and brilliant at solving crimes. And males who are heavy drinkers, gamblers, loners and troubled individuals who have nothing else in their lives but the job they profess to hate.

I didn’t realise until I’d embarked on this mission that there are even online websites that offer advice on ‘how to create an unforgettable fictional detective.’ One site contained the following paragraph that I found quite profound:

By the time I’d finished my research I had a ton of notes but still no clear idea of the character I wanted to create.

I decided to put it all to one side and forget about it while my wife and I went on a ten-day holiday to Spain. But it turned out to be anything but a holiday. On the second day there, whilst sunning ourselves on the terrace, I read a magazine article that really moved me. It was written to mark the tenth anniversary of the disappearance of Madeleine McCann, the three-year-old toddler who was snatched from a holiday apartment in Portugal while her parents were in a nearby restaurant. She’s still missing to this day. I couldn’t get the article out of my head and kept thinking about the plight of Maddie’s parents. I have daughters of my own and I asked myself how I could possibly cope if I’d lost one of them in similar circumstances.

Later that day, it struck me that a detective who is also the parent of a missing child would make an interesting character.

And that was the first step towards the creation of DCI Anna Tate. I stayed up late that night mulling it over and, before going to bed, I’d decided my protagonist would be a woman whose two-year-old daughter had been abducted ten years ago by her ex-husband. I then spent the rest of our holiday working up the character, the back story and the plot for In Safe Hands. It was funny how everything fell into place once I’d hit on that initial idea relating to my character’s past.

The name Anna Tate was one of several that my wife suggested, and I liked it immediately. I then decided that the first crime in the series should relate in some way to the back story. This led me to devise a plot around the abduction of nine children from a nursery school in London.

As soon as I returned from holiday, I pulled all my notes together into a synopsis, which my agent sent to Avon, and I was relieved and delighted when it was given the thumbs-up.

I’m now hoping that Anna will strike a chord with the reading public and that I can continue to develop her character as the series progresses.