Like a lot of authors, for about as long as I can remember, I’d been scribbling down stories and embarrassingly rough drafts for novels. But then like most people, I just assumed that book deals were something that happened to other people so I’d just shove what I’d written into the back of a drawer and vow not to mortify myself by even talking about it. Took me a very long time and a LOT of courage to get brave and actually put a book out there.

In the meantime though, I was working as an actress on a long running soap opera in Ireland and, like so many others, had always dreamt of writing a book, but never really had the guts. But my idea for a book kept whispering at me. So I took to getting up earlier and earlier every morning and taking pen to paper and in a few months, had somehow cobbled together the first draft of my very first book.

Then one of our directors on the TV show, a good pal of mine, published her first book and advised me to get three chapters of mine to her agent who she very kindly asked to look them over. So I took a very deep breath and went for it, sent off my chapters, then spent the next few weeks down on my hands and knees praying till I heard news back.

But thankfully the agent, the fabulous Marianne Gunn O’Connor very kindly agreed to take me on and had a book deal for me a few weeks later. I’ll never forget the moment. I was driving when the call came and my lovely agent said, ‘pull over the car.’ I thought something was wrong and when she told me we had a book deal, I think they heard my screams for miles!

All these years later and I’m still pinching myself….. 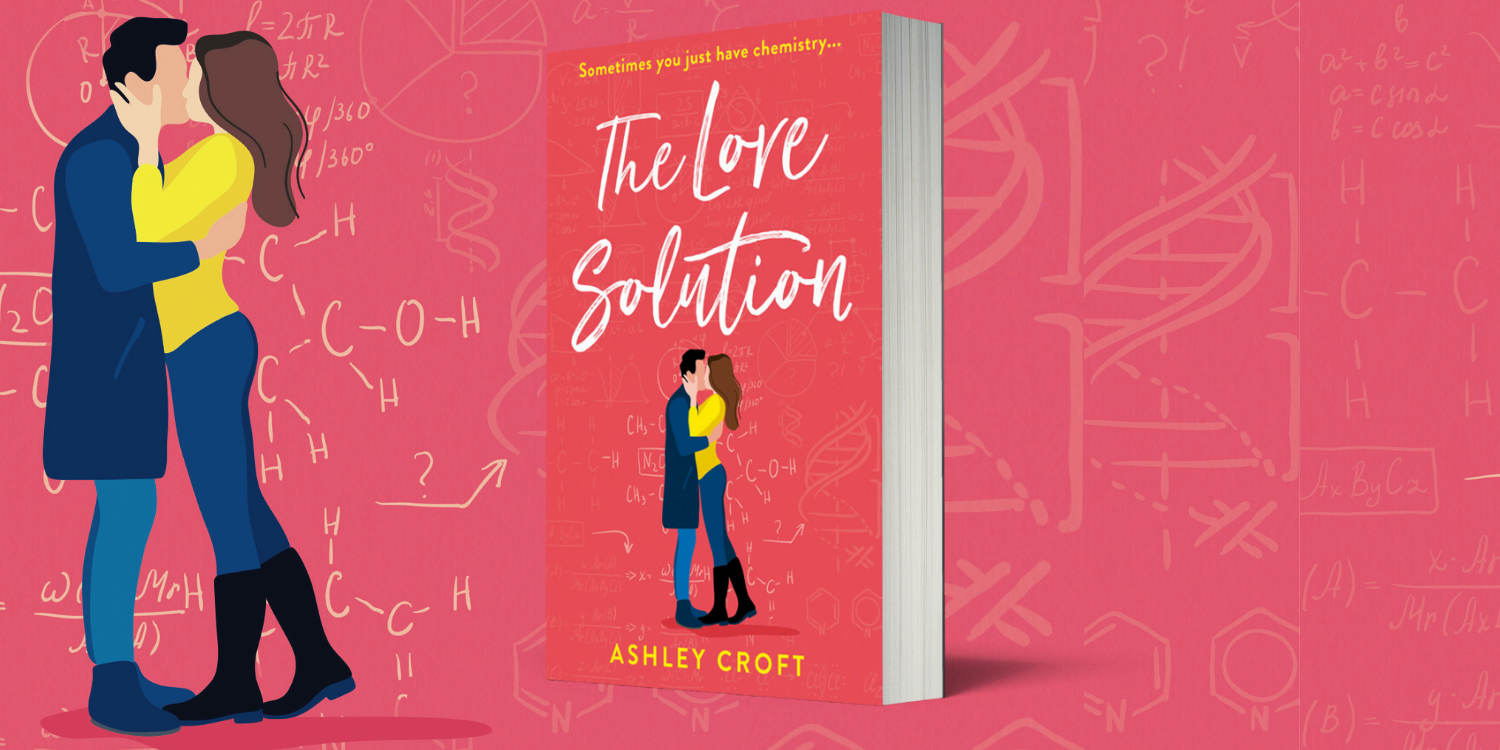 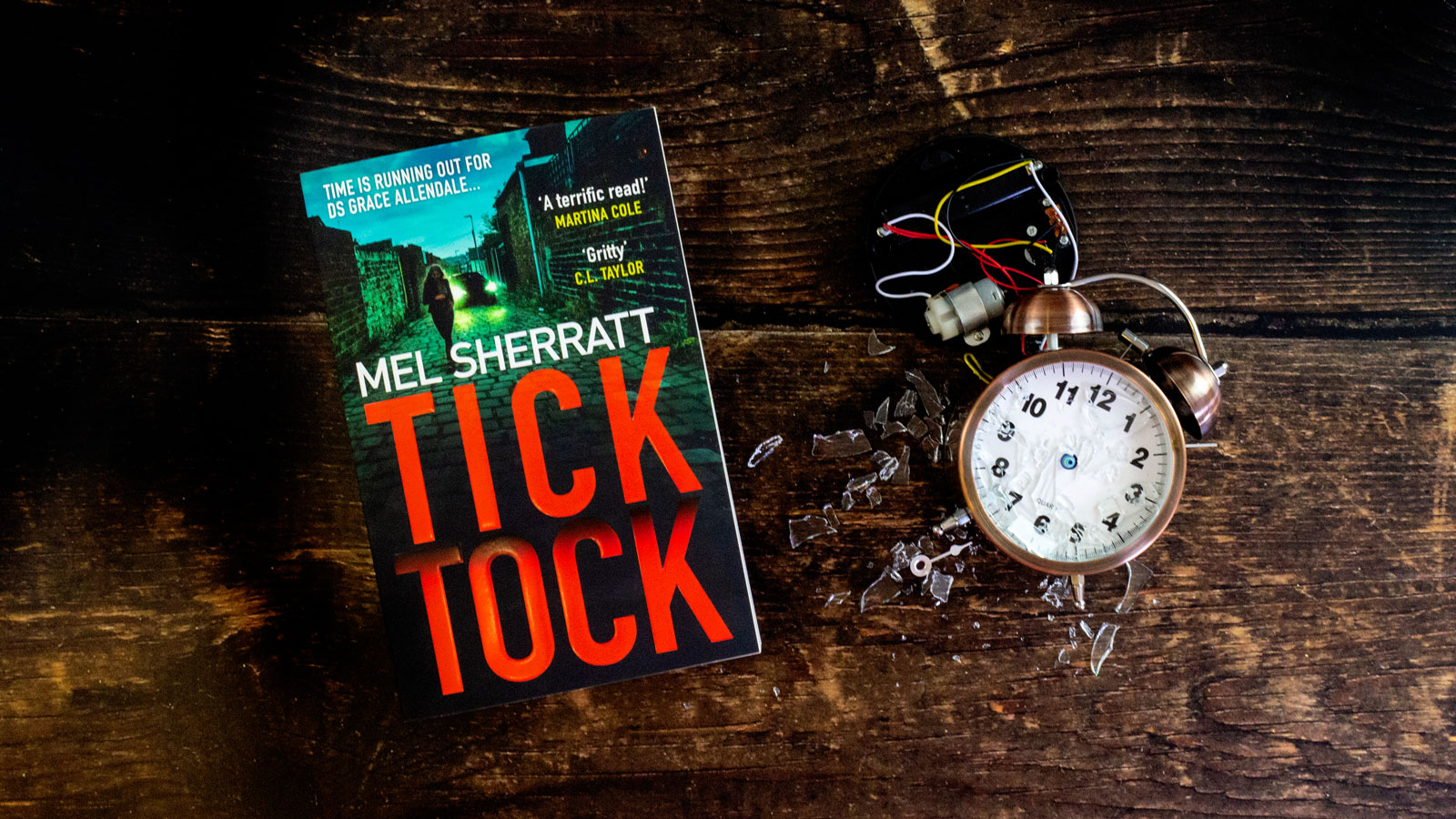 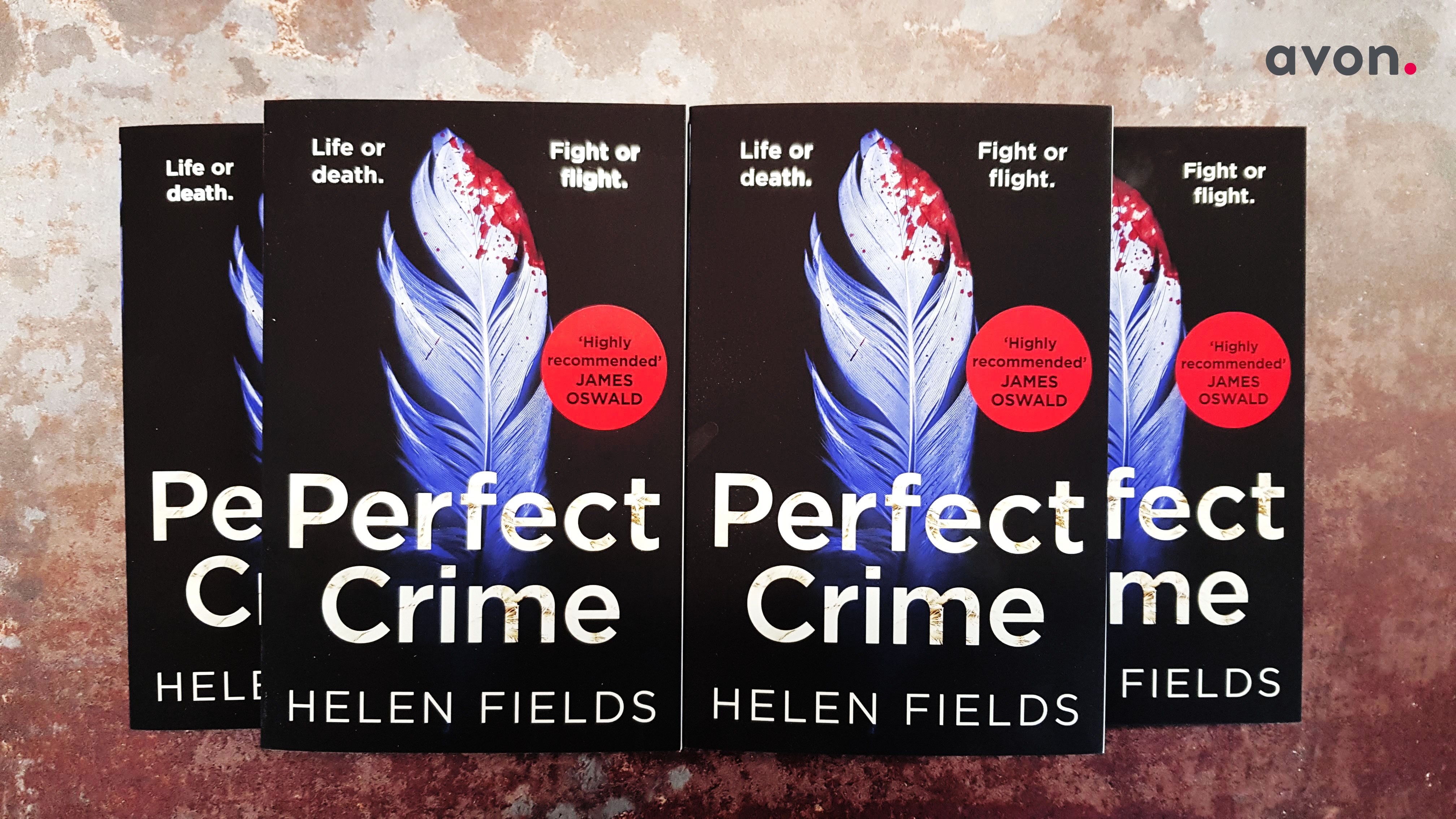 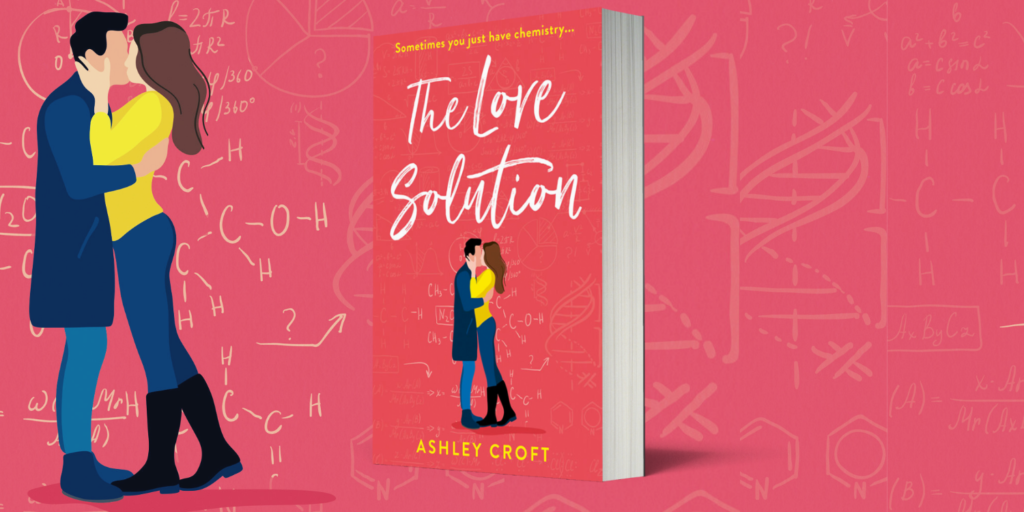