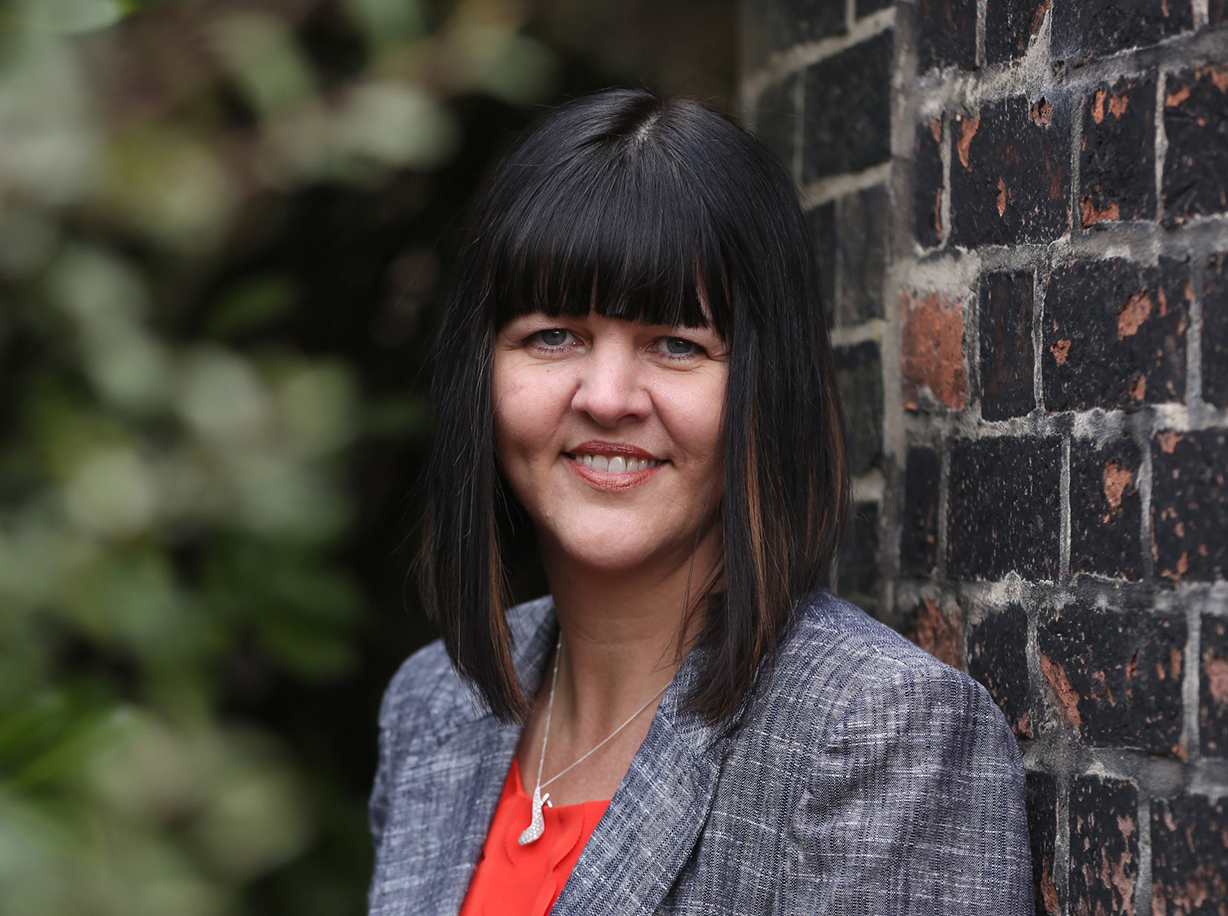 Why I Write Crime

Writing crime is something I thought I would never do. I first started penning contemporary women’s fiction, but when I began working as a housing officer for the local authority – and also watching the British television program Shameless – I sensed a shift in what I wanted to write. There was a huge sense of community within some of the characters I got to meet – a feeling of pride and determination to make the most of everything.

There was also a sense of good and bad in an area too, which I believe is within every village, town or city. People are quick to knock others when they don’t know their circumstances.  Me – I would much prefer to help someone up rather than knock them down again.

Crime is a very wide-arching genre. My first crime thriller, Taunting the Dead, was published in December 2011 and since then I’ve gone on to write ten crime novels and sold over one million books.

For someone who was rejected for years, and who was told that her writing fell between two genres – women’s fiction and crime – and was too hard to market, that’s a huge milestone for me. In the end, I found my own audience and luckily some of them eagerly await every book I write.

Two of my writing idols have also reached milestones this year. Ian Rankin, one of the world’s leading crime writers, is celebrating the thirtieth anniversary of his awesome character, John Rebus. From Dangerous Lady to Betrayal, Martina Cole, the ultimate Queen of Crime, is celebrating her twenty-fifth novel and twenty-five years in publishing.

I’ve had the honour, and absolute pleasure, of meeting Ian and Martina and every time I see them they still continue to inspire me. Their dedication to their work and their continued success is down to commitment to turn up every day and ‘just do it.’

As well, these two authors greatly influence my work. I enjoy the sense of right and wrong when I write police procedurals, and as I’m known for writing grit lit, the emotion and the fear I add come hand in hand.

Over the past six years, I’ve written police procedurals, psychological suspense and crime thrillers. The warmth from the women’s fiction followed me into the novels but my writing and subject matter became very dark. I also began to write about cause and affect, emotion and fear, gritty subjects, but with a sense of justice prevailing.

Now with Avon, I’m very excited to be writing a new series featuring Detective Sergeant Grace Allendale, set in the place I was born and raised. Stoke-on-Trent may not be a glamorous city but it is a city with heart. It has so much to offer – it’s a place steeped in culture and warmth. It’s where I get the passion and spirit from that pours into my writing.

The police procedurals I never thought I wanted to write? I’m writing them again, and I am really enjoying it. Stoke-on-Trent had better watch out, as there will soon be a serial killer on the loose…